This 55-minute documentary podcast takes a critical look at the life and times of former President Mwai Kibaki. Veteran journalists, Kipkoech Tanui of The Standard Group and former Nation Media Group Editor Macharia Gaitho explore the life and career journey of Kenya's 3rd President, the late Emilio Mwai Kibaki right from his youthful years at Makerere University, being in Jomo Kenyatta and Moi's cabinets, his role in Kenya's opposition politics till his ascend to Presidency and the scandals there in including dramatic family feuds. 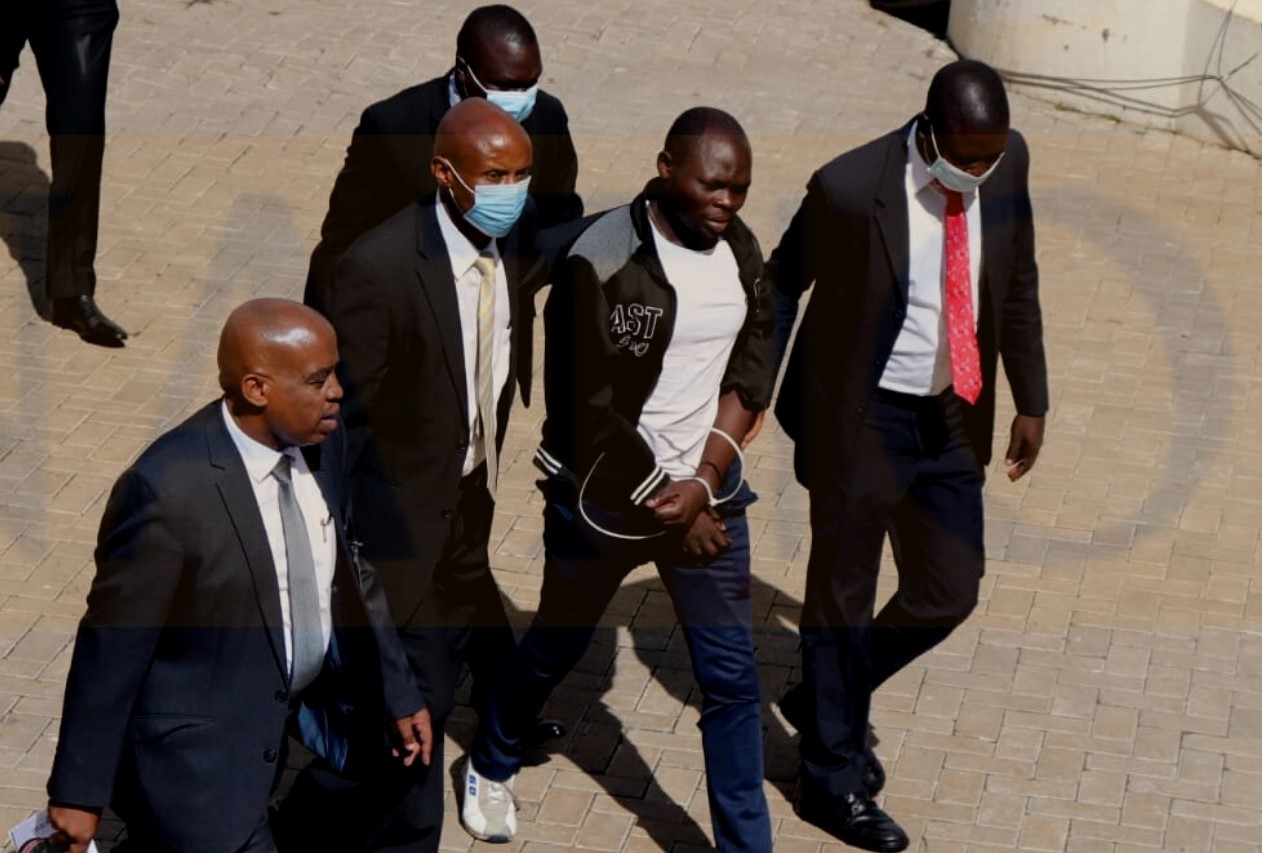 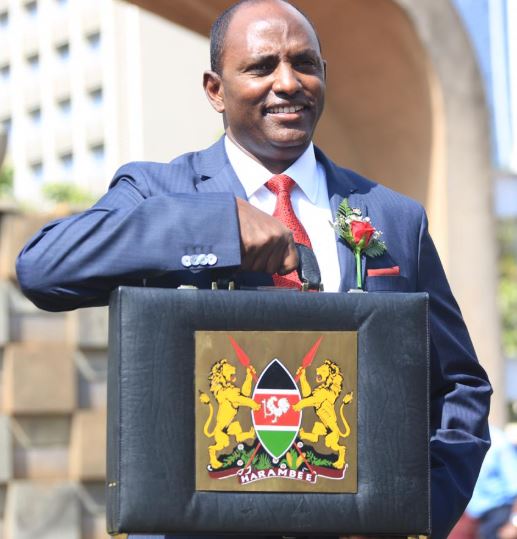 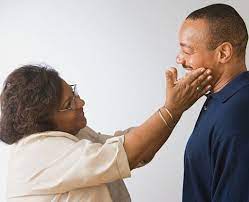 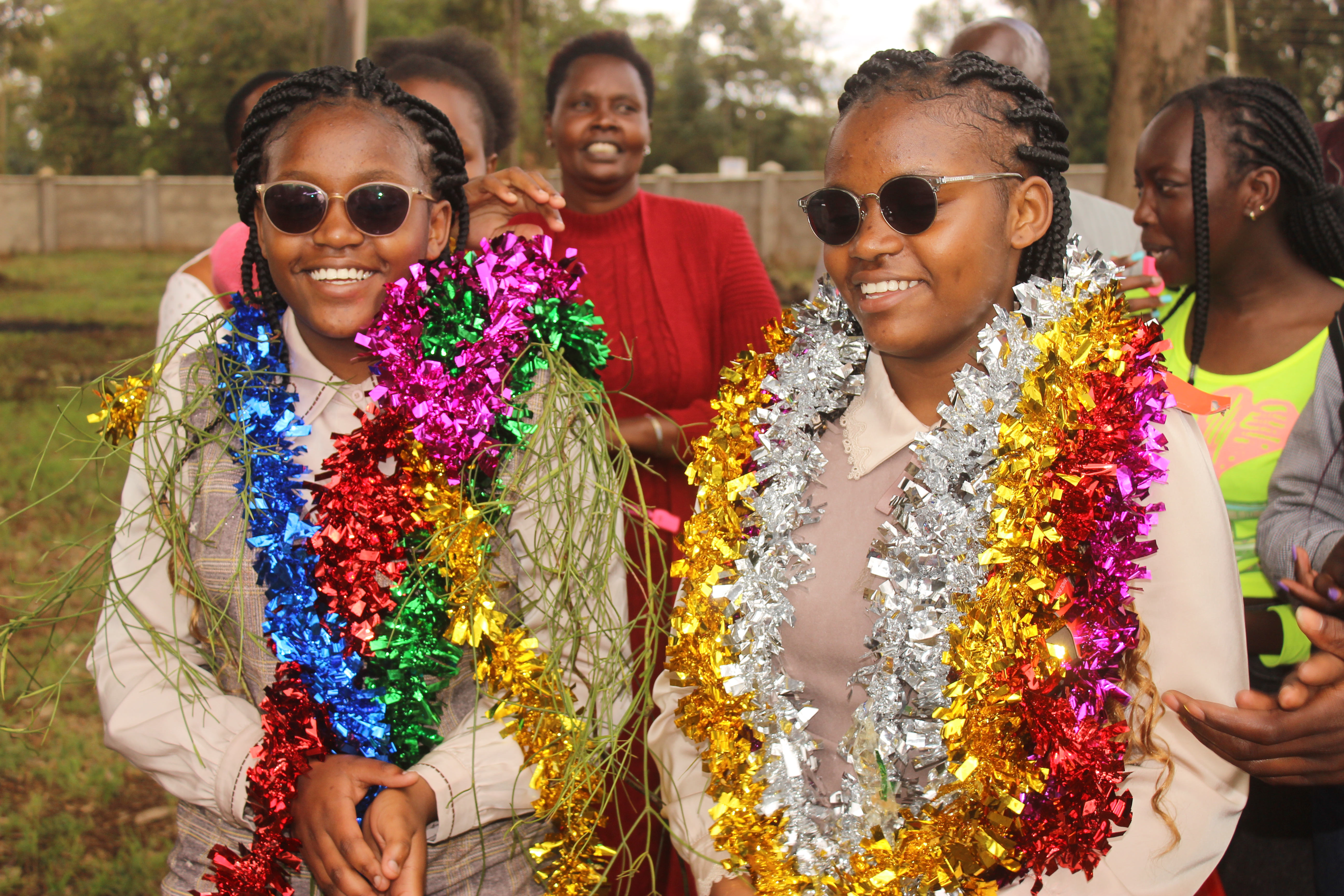 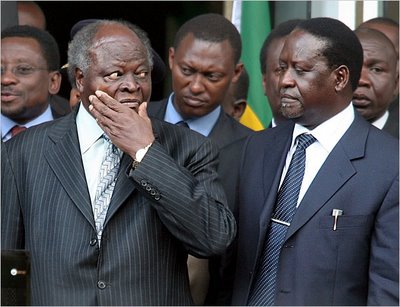