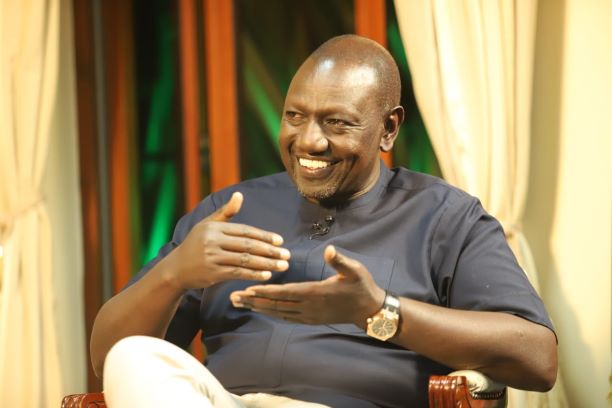 CROSSFIRE PODCAST: One on one with Deputy President, William Ruto - KTN News

Deputy President, William Ruto says he has discharged his duties in accordance with the Constitution. Adds that he won’t quit Jubilee but will move on to build UDA Alliance. According to Ruto, driving Jubilee to a merger with ODM is committing a bigger sin than him associating with UDA. In an interview with Sophia Wanuna of KTN News, Ruto says he is doubtful President Uhuru Kenyatta would throw his weight behind a NASA principal in the run-up to the 2022 general election. 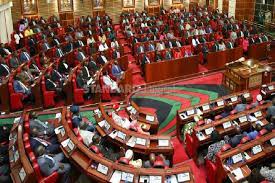 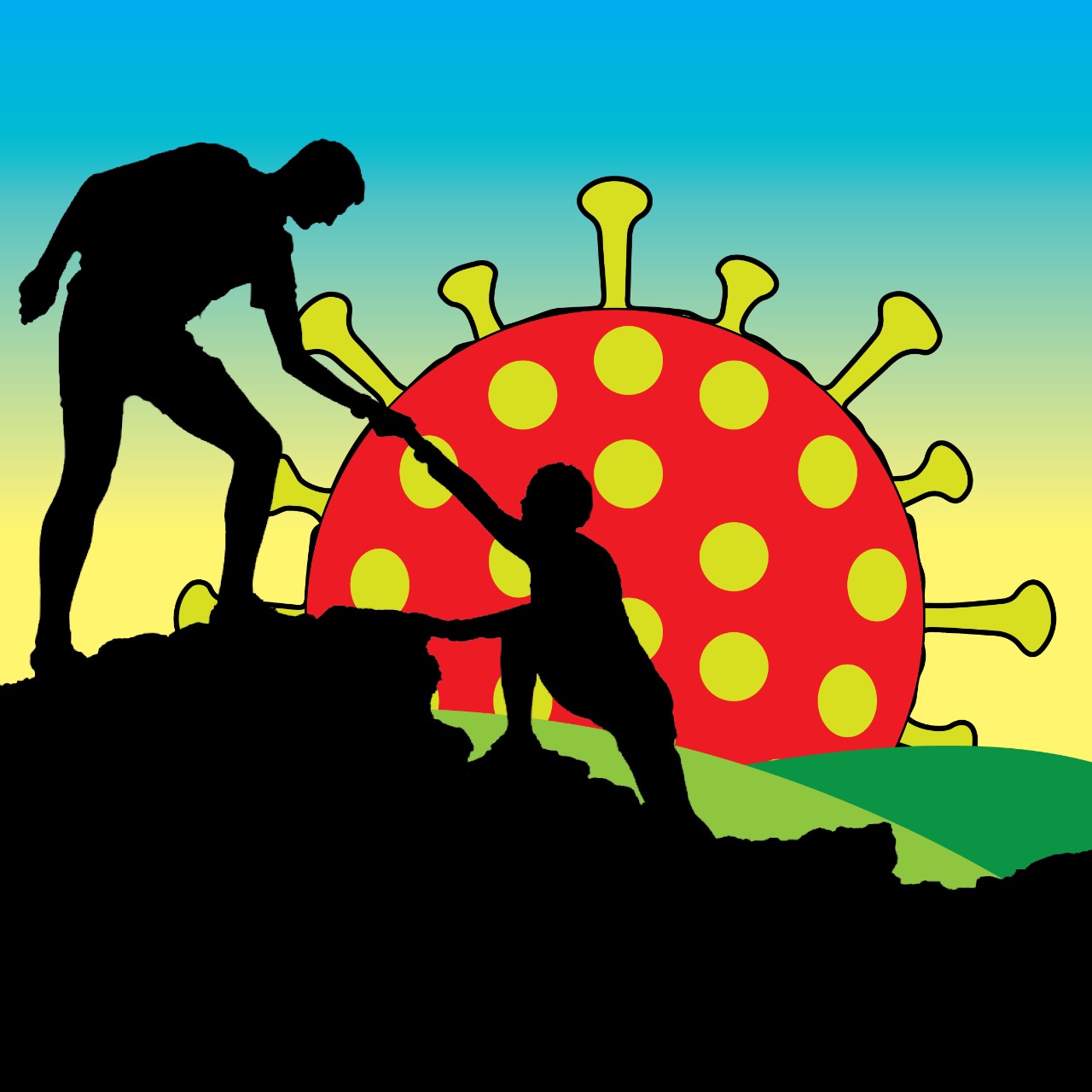 On this weeks episode of Covid 19 and Mental health podcast we focus on spiritual and psycho-social ...

Religion was highly affected by the COVID-19 pandemic especially when churches and mosques had to be... 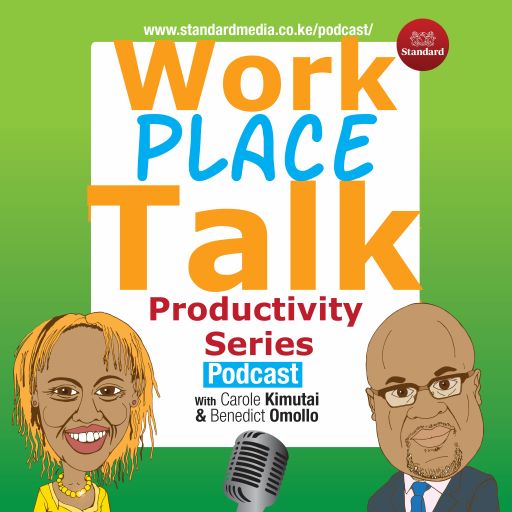 Episode four is the final of our Productivity Series. So far, we have learnt how to get things done ...