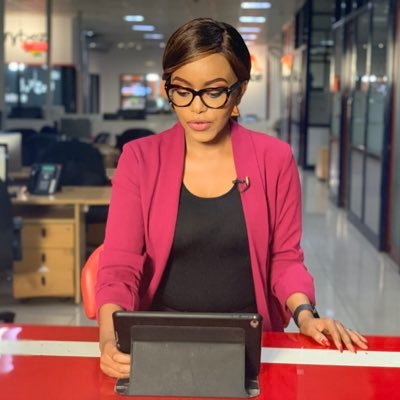 Following President Uhuru Kenyatta's appointment of 34 judges, 7 of them to the Court of Appeal, others to serve in Labour Relations and Land courts while rejecting 6 nominees. Will the Judiciary toe the line that President Uhuru has drawn or will the Executive - Judiciary standoff escalate? Is it still possible to have a referendum before August 2021? And just how does BBI guarantee the political stability of Kenya? Sophia Wanuna of KTN News is having a conversation with the National Assembly Deputy Majority Whip, Maoka Maore, John Mbadi - ODM Chairperson and Alice Wahome, Mp Kandara. 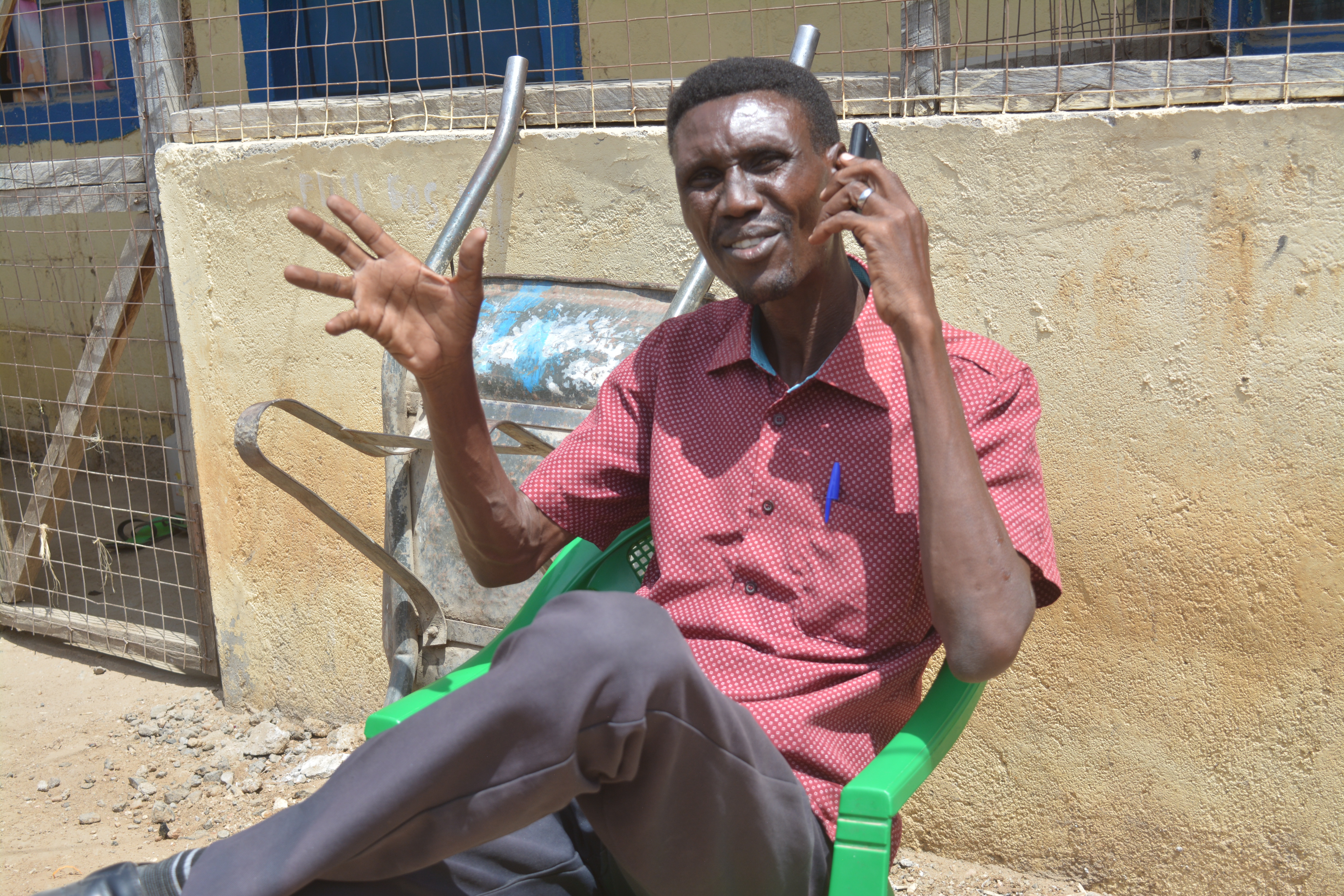 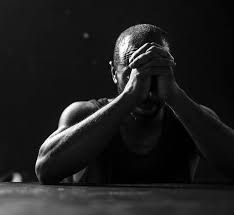 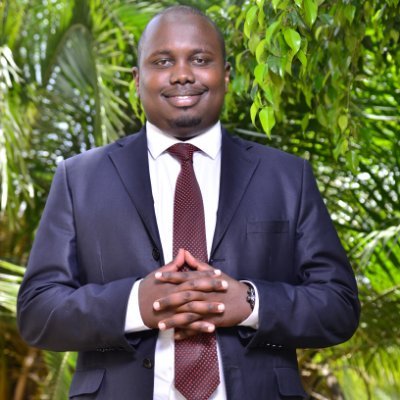 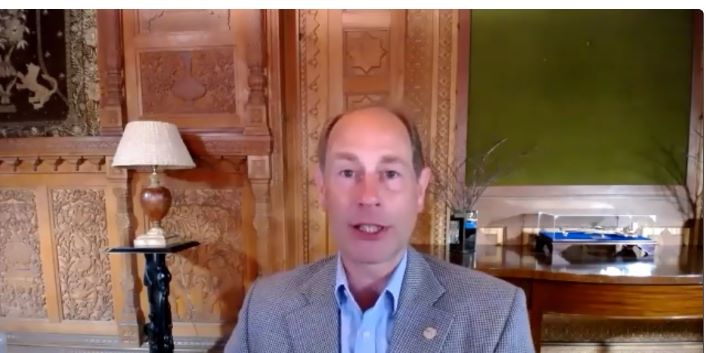 Education Podcast: Celebrating the legacy of the late Prince Philip the Duke of Edinburgh

In celebrating the legacy of the late Prince Philip the Duke of Edinburgh, his son, Prince Edward ga...