On his fourth visit to the country, the musician showcased some of his greatest hits and latest dance moves.

"I want Kenyans to ‘eat’ my music," said the artiste upon arrival at the Jomo Kenyatta International Airport two days to Christmas.

Nyboma, who describes Kenya as one of his favourite destinations, performed at Mamba Village, Mombasa, on Christmas eve. Hundreds of revellers flocked to the venue from as early as 3pm.

"To our disappointment there was a blackout at Mamba Village that lasted close to five hours, forcing the management to switch on the generators," said Willis Ogola.

But despite the hitch, sources reveal the event attracted close to 400 fans. And Nyboma did not disappoint.

On New Year’s eve, the artiste was at Ranalo (Kosewe) in Nairobi. Fans, both young and old, flocked the expansive joint in readiness for the New Year. By 7pm the venue was packed. Fans comprising, mostly the elderly, danced to various zilizopendwa tunes churned out by the in-house deejay.

Producer-cum-musician Kasongo wa Kanema (he was one of the special guests), Kigusile Mulenda aka Mapumzi of Sikse Classique band and Vasco of Rhumba Japan thrilled the revellers.

Events organiser Jules Nsana of Nsana Promotions said although it was tough bringing in Nyboma, he was worth the trouble

"When you want something to succeed you must be ready to do all it takes," he said.

The stage was well lit with a set of live music equipment and huge speakers. In front of the stage was a huge picture of Nyboma in action. And unlike most events where Congolese bands are known to perform in turns, members of different bands came together in harmony to thrill revellers.

The moment Nyboma was introduced on stage, at about 9.30pm, the crowd went wild. He churned out his hit songs including Double Double, Nina, Likambo, Moyibi (done with Pepe Kalle), Abbisina, Sodolo, Sangoni, Lidy, Papy, Okino and Ina.

The crowd screamed and sang along. In between his performances he paused to ask fans if they were ready for him. He also showcased his guitar and keyboard playing skills.

The non-stop soft rumba hits kept revellers on their feet for hours on end. And even when his time was up, fans kept asking for more.

Mapumzi described the event as worthy.

Kanema thanked God for giving him an opportunity to celebrate with an outstanding Congolese star.

"I came to celebrate the New Year which many people don’t get to see," he said.

The World mourns the passing of Papa Wemba a Lingala legend

The country was once again treated to the callous nature of our police when an officer was shot dead by cattle rustlers in the arid region of Baragoi as a contingent of security personnel pursued cattle rustlers last week. 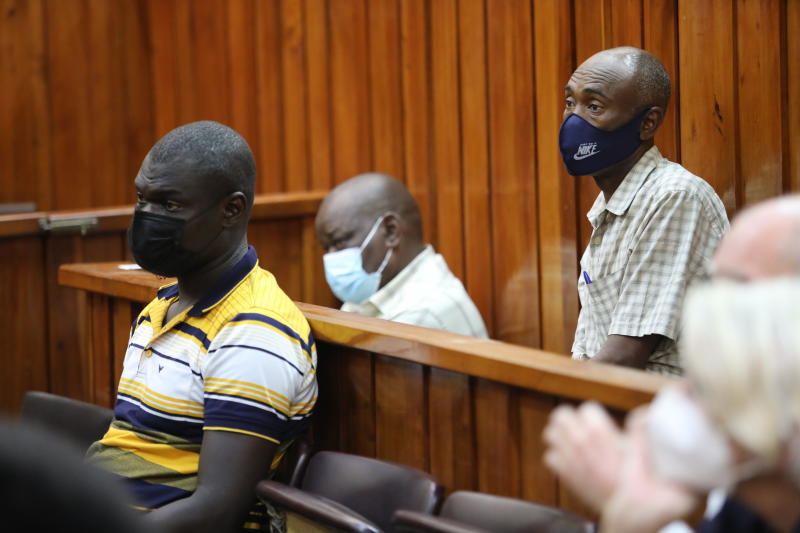 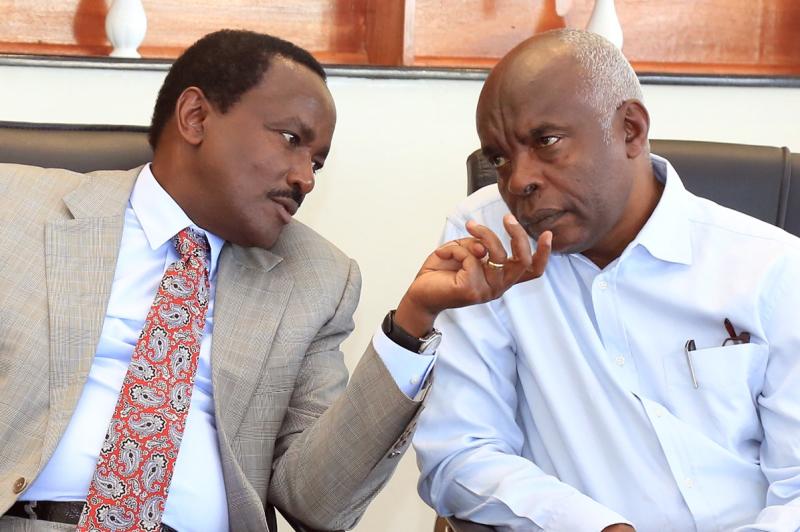