By Mo Ibrahim | 3mos ago 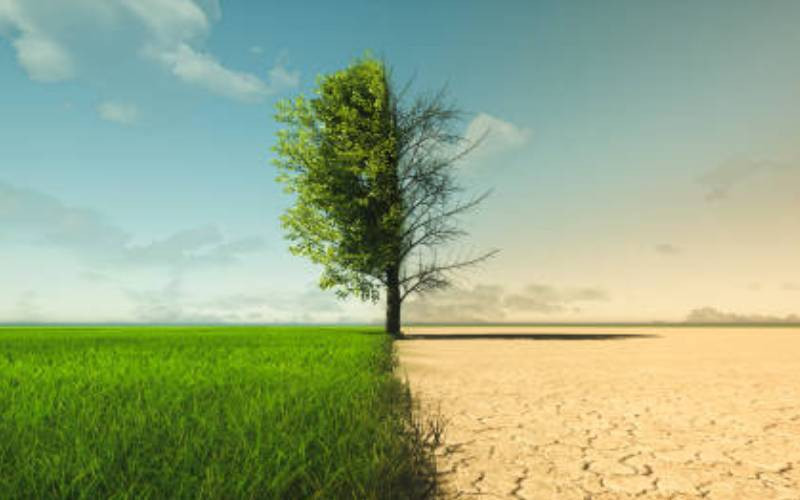 Through many years of work to support effective political leadership and sound governance in Africa, I have seen the continent confront immense challenges, not least during the Covid-19 pandemic. But there is one major issue that continues to be largely ignored: Africa’s unique position in the climate crisis.

For many communities across the continent, the climate threat is already existential. Vast swaths of Africa are becoming uninhabitable, and immense reserves of natural wealth – tropical forests, arable lands, freshwater ecosystems, and coastlines – are being degraded. This is a grave injustice. Africa is suffering the most from a problem that it did the least to cause. Worse, in the run-up to this year’s COP27 climate conference, Africa’s specific challenges – as well as the continent’s potential to contribute to a low-carbon future – have been overlooked in global climate discussions.

The current global climate agenda is failing Africa’s people by focusing on emissions reductions above all else. This obsession with mitigation ignores Africa’s pressing need for adaptation financing and “loss and damage” compensation. Moreover, global commitments to phase out international fossil-fuel financing threaten to obstruct Africa’s own industrialization efforts.

If the international community continues to discount Africa’s interests, it risks condemning 1.4 billion people to economic underdevelopment and the political instability that comes with it. That is why COP27 is so important. This year’s summit is an opportunity to shape an inclusive climate agenda that accounts for Africa’s specific context, while also supporting globally endorsed development goals and leveraging the continent’s strength as a source of climate-change solutions.

How can this be achieved? First, the rest of the world – particularly the Global North – must acknowledge Africa’s specific vulnerabilities. Africa is incurring disproportionately larger costs from climate change not just because of bad luck but also because it suffers from many pre-existing vulnerabilities, including poverty, food insecurity, displaced populations, and armed conflicts. Together, these problems create a vicious cycle in which a lack of resilience makes the impact of climate-driven crises even more severe, further eroding the systems and infrastructure needed to manage the problem.

Sub-Saharan Africa is a case in point. Mo Ibrahim Foundation research shows that without urgent action to address climate change, an additional 40 million people in the region could be pushed into extreme poverty by 2030, and more than 85 million people could be physically displaced by 2050 – more than in any other region of the world. Investments in early-warning systems, disaster risk reduction, resilient infrastructure, and sustainable urbanization must be high priorities. But if world leaders continue to discount Africa’s pre-existing vulnerabilities, adequate financing and support for climate adaptation will remain a pipedream.

Moreover, there can be no climate justice without energy justice. More than 600 million people in Africa still lack access to electricity. Inclusive global climate discussions must acknowledge African people’s right to energy. So far, this has not happened. And the “landmark deal” to end all international fossil-fuel financing by the end of this year, concluded by 39 governments and financial institutions at COP26 last year, runs counter to it.

As is so often the case, the Global North has been applying a double standard. While Africa is being discouraged from using its own energy resources to pursue industrialisation, many signatories to the COP26 agreement continue to expand fossil-fuel use at home. To redress this injustice, there needs to be a better balance between net-zero emissions goals, energy access, and energy security.

Obviously, everyone should be working to scale up the use of renewable energy as fast as possible. But renewables alone will not be sufficient to bridge Africa’s energy gap anytime soon and provide the reliable energy supply needed for industrialization. Africa needs time and investment to develop a diverse energy mix that includes renewables alongside natural gas – a relatively less-polluting fossil fuel that is abundant on the continent, and that can mitigate against the variability of solar and wind and the risks that a warming climate poses to hydropower. Africa cannot achieve its development goals without closing its energy gap. And to do that, it needs natural gas to serve as a transition fuel.

Looking further ahead, Africa has all the assets it needs to be at the centre of a global green economy. For example, it is home to 30% of the world’s mineral reserves, including lithium, graphite, and cobalt. With the global shift to low-carbon technologies and electrification, demand for these minerals is expected to skyrocket by nearly 500% by 2050.

Meeting that demand without African minerals simply is not possible. But greater investments are needed to address Africa’s governance challenges and ensure that transparency, accountability, and effective resource management prevail. It is crucial to avoid the so-called “resource curse” that has plagued many oil and diamond producers on the continent. This work should go hand in hand with creating local value chains to ensure that the continent’s resources go toward building broad-based wealth for its people.

The final piece of the puzzle is to develop a common African position. Demanding greater consideration of Africa’s needs will do nothing if African governments are not pulling in the same direction. African delegates must go to COP27 (and all multilateral fora thereafter) with a united voice, representing all the continent’s people, and making their case clearly and firmly.

We cannot afford to repeat the mistakes made at COP26, when a couple of countries spoke on behalf of the entire continent. This year’s COP in Egypt is an opportunity to advance the interests of a continent that is host to almost 20% of the world’s population. African leaders must come together to promote African assets, solutions, and ownership, and to ensure that previous international commitments are implemented. The global agenda must be reshaped to accommodate Africa’s development challenges, and to ensure that the continent becomes part of the solution.

The writer is Chair and Founder of the Mo Ibrahim Foundation. Copyright Project Syndicate 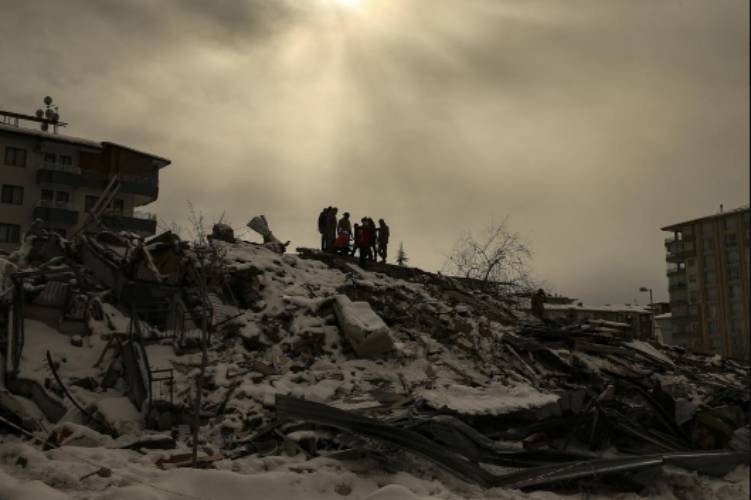 By Esther Dianah 1 hr ago
Premium Philip Odera: My 30 years of experience as a banker prepared me for this job
.