With devils on the cross, vote to save our nation

By Peter Kimani | 4d ago

This might sound stranger than fiction - the sort that our esteemed author, Ngugi wa Thiong’o envisions in his 1980 book, Devil on the Cross. And since writers belong to the prophetic tradition of yore, Ngugi appears to have anticipated the 2022 elections, 42 years ago.

The crux of his allegory is that guests assemble for a feast whose highlight is “to choose the seven cleverest thieves and robbers in Ilmorog.” In about 72 hours, Kenyans will pick leaders in seven tiers of government: Members of County Assembly, Members of Parliament, Women Representatives, Senators, Governors and President.

The 16,000-strong pool of aspirants includes men and women of dubious character, thieves, robbers, murderers, land grabbers and confidence tricksters. And since God gives us the intellect to discern good from evil, we cannot say leaders come from God. They come about from our choices.

There is a fatalistic logic that confers such decisions to providence, so I’ll allow a change of mind — after all, I am not a mshenzi, to use the presidential insult from Prezzo UK — and indulge, for a moment, the possibility that all leaders, good and bad, come from God.

The crooked ones who corrupt their way into leadership are the embodiment of what happens when we stop using our heads, and use our stomachs instead. And God lets it happen so that we can learn from those mistakes.

Unfortunately, Kenyans never learn. That’s why they will vote in a new crop of charlatans to replace the old one. But that’s not my problem. If you choose the cleverest thieves and robbers in your township, it’s your problem. As Nelson Mandela once told us, that decision is now in your hand…

Still, I am happy about one thing. By tomorrow night, it’s going to very quiet. Even phones that have been ringing incessantly will fall silent, so fret not if your phone is in silent mode. No one will bother calling.

I think the drafters of our constitution had a sense of humour when they decided campaigning should end 48 hours before the polls open. Those who have been on the rampage will silently question what they have been professing publicly.

Some will remember, bitterly, the “friends” they lost along the way. As for the money spent, that will be a too touchy a topic to revisit now. I’d advise giving it a bit of time… It’d be pointless to start counting the costs, even before coming to terms with the nature of your “investment.”

Running for public office as a business, after all, is the stuff of karata, whose mantra is pata-potea. Put simply, this is the period of kulia na kusaga meno. That means weeping and gnashing teeth for the aspirants.

I wouldn’t advise any business operator to pursue a debt at this time, either. Just imagine what a printer will be told by a political aspirant who hasn’t settled his debt for printing. He’s likely to be told, let’s wait and see the election outcome, bwana! Let’s see how useful those posters were. Nikianguka ujue ni wewe umeniangusha! That’s another way of being told: Can’t pay, won’t pay!

But I want us to think of political aspirants a little sympathetically. Many have no jobs to return to. Many more have run into debt. Some will be auctioned. To rub it in, those who advised them on “strategy” and reaped good dividends won’t be taking their calls.

So, it’d be callous to mock them about their unsuccessful runs. We should encourage them not to lose heart, to think of this electoral cycle as a learning process. As the few who went to school will attest, schooling is not about getting to the top, it’s about learning.

But then I understand those who thrive in our politics did not go school. They apprenticed as thieves and robbers, so let’s pick the seven cleverest! 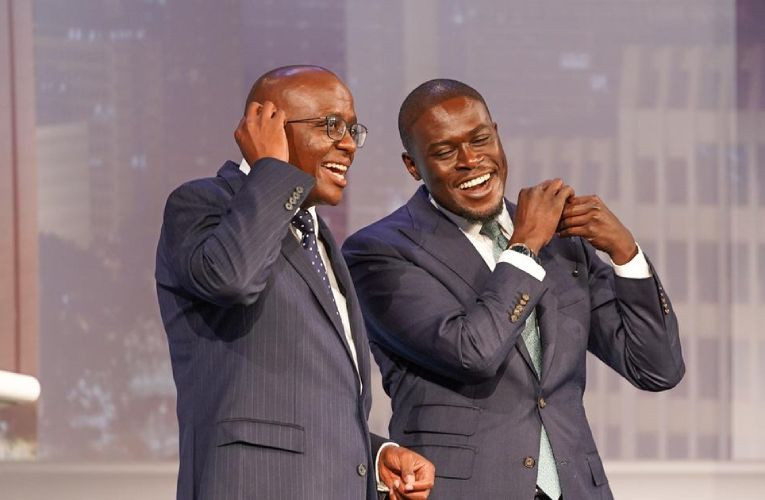 By Suleiman Shahbal 47 mins ago
If you fail to cast your ballot, you will end up with a bad government