By Sharon Tanui | 10mos ago 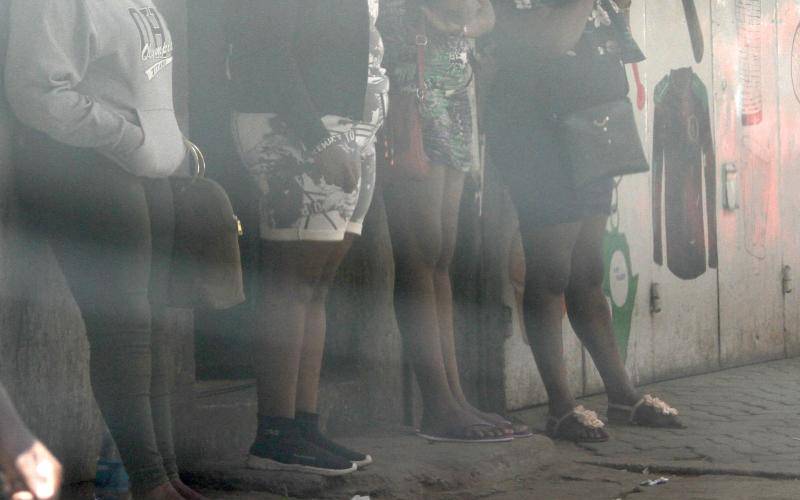 For a long time, Koinange Street in Nairobi has been demonised due to the thriving business done by sexual workers there, otherwise known as twilight girls.

It is evident that the street is not the only one that harbors sex workers in Kenya. For example, if you mention that you are going to a certain bar and restaurant in Eldoret within Oginga Odinga Street, you would be mocked and judged immediately. This is because sex workers operate within that area around the clock. In fact, they have shifts and although the deadly business is considered immoral many engage in it.

I say deadly because apart from contracting HIV/AIDs, Sexually Transmitted Diseases and Urinary Tract Infections, sexual business leads to marriage breakups, unsafe abortions, low self-esteem and degradation of one’s value. Twilight girls are often discriminated upon when accessing health care because most of them are positive with HIV/AIDs. The spread of this disease is still rampant since protection is often ignored. In fact, not using protection is costly and fetches more money.

I find it rather outrageous when people shy off or feel embarrassed when buying contraceptives such as condoms and sexual boosters in chemists, but would boldly go engage in prostitution. Walking past that street in Eldoret, our men would be tapped on the shoulder, winked at and publicly seduced by these women. In cases where men ignore those sexual advances, they would be made fun of and laughed at by the girls. For as low as Sh50, these women sell their bodies.

While prostitution is illegal in Kenya it thrives in almost every corner of this country. Many forget that such actions have consequences. We have had cases where a man was robbed of thousands of shillings in his hour of vulnerability. These twilight girls even went to the extent of cutting off someone’s manhood for refusing to pay for services rendered.

These women have become so bold and even operate in groups. Some have weekly clients who even take them out or to their houses just for sex. Some of these women are married with children. It is not good to judge for we may not know the root cause of their behaviors. But whatever the case the national and county governments need to deal with it decisively.

The writer is a Journalist