County chiefs should take deliberate steps to stamp out corruption 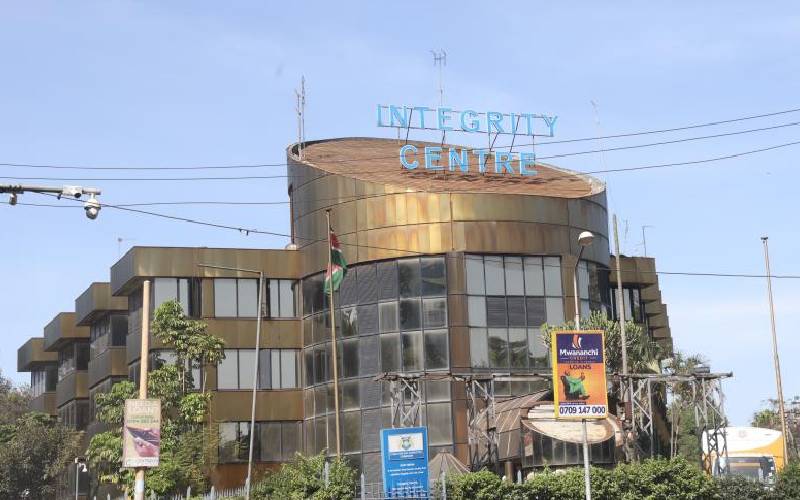 As Kenya joins the family of nations to commemorate the International Anti-Corruption Day (ICAD) on December 9,2021, it is imperative to take critical assessment of the levels of corruption in the devolved government.

The Constitution underpins the objects of devolution as, among others, to promote democratic and accountable exercise of power and enhance the participation of the people in the exercise of the powers of the State and in making decisions affecting them. Equally, the County Government Act, 2012 allocates various functions to the County Executive and the County Assembly so as to actualise these purposes. The Constitution and the Act provide for values and principles to anchor the decision-making and implementation to realise good governance. Key responsibilities and expectations are accountable, prudent and responsible use of resource to better the lives of the people.

However, these great aspirations are watered down by reports of rampant misappropriation and embezzlement of the resources in the counties. Reports by the Auditor General and the Ethics and Anti-Corruption Commission (EACC) depict such grave concerns. An evaluation of project implementation of the County Revenue Fund for 15 counties undertaken by EACC in 2018 has shown deep-rooted and widespread malaise in governance. Bribery, rent-seeking, influence peddling and conflict of interest have been major ills that have led to poor implementation of projects. Further, influencing of tender awards by Members of County Assembly, governors and county employees are major culprits, thus eroding the principles of fairness and competition in procurement.

Further, a National Ethics and Corruption Survey by EACC in 2018 observed that the top 10 counties with highest proportion of those who paid bribes for service average at 90.9 per cent while the 10 counties with the least proportion of those who paid bribes average at 58.3 per cent. The survey also found high prevalence of bribery in dispensaries and hospitals managed by counties at 19.7 per cent after the Department of Registrar of Persons at 19.9 per cent.

Corruption in devolved government disproportionately affects the poor and majority of Kenyans since it denies them access to services basic for survival like water and health care. The rot in the form of devolved systemic corruption should be blamed on lack of ethical and competent leaders. A governor cannot fake innocence of any misappropriation of funds since it is his/her solemn duty to be accountable for management and use of the county resources as obligated in section 30(3)(f) of the Act.

A leader will not have the moral authority to direct and expect his staff to demonstrate prudent and accountable use of such resources where the same leader is cutting illegal deals and influencing tenders for his cronies. The best way to influence others is through conduct, therefore, county leaders should avoid giving speeches and do the work. The values of efficiency, accountability, transparency and integrity are never mere buzzwords in management and governance, but key ingredients discerned from one’s behaviour.

Success is a deliberate journey and not an accident. County leaders should never expect to transform the lives of their people when they are never making such resolve to travel in the same direction.

Real transformation is key in terms of strengthening systems of government through, among others, the use of e-government, conducting corruption risk assessments, continuous vetting of staff on suitability for assignment of critical departments, continuous internal controls and improving access to timely information through websites so as to enhance public participation and accountability.

We cannot afford a situation like in New Zealand where police kept a terrorist suspect under watch for one year only for him to stab six people. 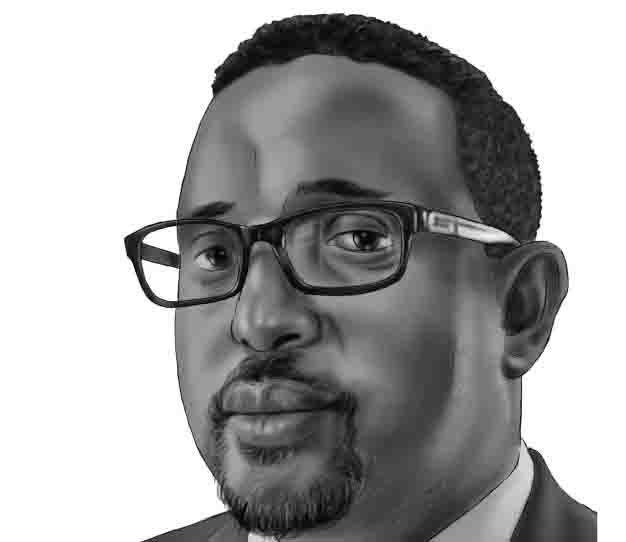 By Mohamed Guleid | 9 hours ago

By David Omwoyo | 1 day ago