Police work unforgiving but a divine calling to protect lives 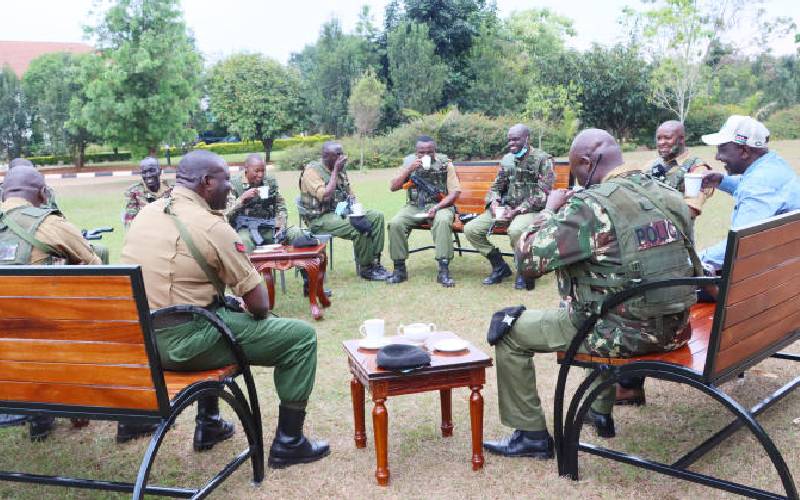 One of the most robust topics of instruction at any police academy is authority and use of force. This is because all police establishments are predicated on utility of force conditionally, and only in exceptional circumstances for their efficiency.

It is a topic police instructors approach diligently and all trainees pay undivided attention to. During my stint as a criminal law instructor at Kiganjo police campus, I recall animated discussions with students on this critical area responsible for majority of policing malpractice incidents.

These are instances when police are found in that awkward moment where they are accused of either brutality or outright use of deadly force against citizens based on their policing outcomes. But what may not be known to majority is the fact that police are empowered by law to use force, and sometimes excessive or deadly force for the sole objective of enforcing compliance to societal norms and standards as prescribed by law, and to the benefit of the majority.

But why are police empowered to deploy coercive power when they are proffered as a service and not a force, one may wonder? Isn’t it then a contradiction?

Police form a key plank of the Executive arm of government and established majorly to represent the government’s enforcement function. Governments exist primarily to provide an assurance of peace within their boundaries through timely provision of security and enforcement of erratic behavior towards compliance to the rule of law. Lawlessness and social disorder are the antecedents of anarchy and a forerunner of political dysfunctionality. From such an assumption, it is therefore safe to posit that security is a government’s foremost, baseline and substantive policy objective.

Therefore, being the most visible and obvious face of a government, the police are legally authorised to use force against those breaching the law. Ordinarily, and based on a police suspicion or a filed complaint on wrongdoing, police are duty-bound to effect arrests of suspects to be arraigned before courts. This enforcement function is basically executive in nature and should never venture beyond the juridical space.

But police executive actions are not absolute since they remain subordinate and accountable to the substantive procedural law. This legal regime guides officers on what ‘ought’ to be done, and to what extent in their criminal justice mandate.

Where police may use force, including deadly force are enumerated in a plain and unambiguous language. And should an officer opt to exercise coercive power to enforce compliance or neutralise an imminent threat after a prescribed legal threshold has been met, such an officer is obligated to deploy such countervailing force in equal measure to the resistance offered. Such decision making is personal and discretionary.

The applicable test or guiding principles in such exigent decision making moments are but not limited to legality, reasonableness and proportionality. These broad standards are the baseline from which an officer should intuitively consult in split-second durations of fight or flight.

Firstly, the criminal actions necessitating use of force ought to be legal. Secondly, is the amount of force expended reasonable in the circumstances? Should you shoot to kill or disable a fleeing felon, or leave him/her altogether in pursuance of your police discretional power?

Conversely, the moral dilemma: should you (police) use minimal or no force to an armed robber who ultimately kills innocent people instead of neutralising the threat? And thirdly, is such force proportional to the threat faced?

All these factors should be weighted by an officer within split-seconds. Such decisions and actions determines good or bad policing. Police work is tough and unforgiving. It involves abundant personal risks to officers and it is complicated by the need to act fast, seizing complex situations, considering and processing all relative information to detail, and choosing an appropriate action. No professional goes through that apart from a surgeon saving a life!

It therefore helps if the public could equally exercise responsibility, restraint and compassion towards officers. It helps too to appreciate that officers are armed for a divine purpose: to protect the public and their property.

Economy reeling from effects of policy conceived five decades ago

Opening public service to engage in private activities set nation into a self-destruction mode as privately conceived projects are opaque and biased. 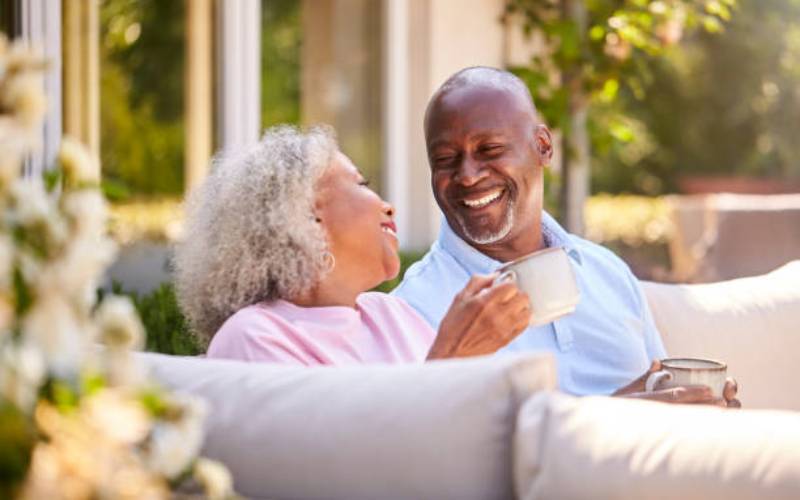 By Scola Wamugo | 1 hour ago 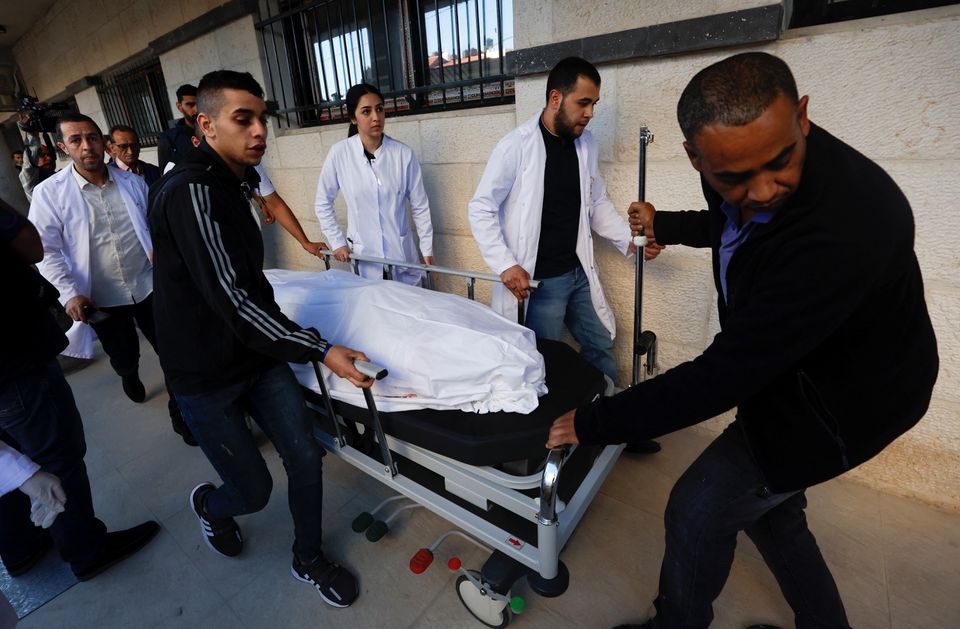 By Hassan Malik | 3 hours ago

Hold your peace if you can't prove rigging claim
;
Feedback