40 years into the epidemic, Africa must embody the spirit of Ubuntu if we are to end AIDS

By Aeneas Chuma | 1yr ago 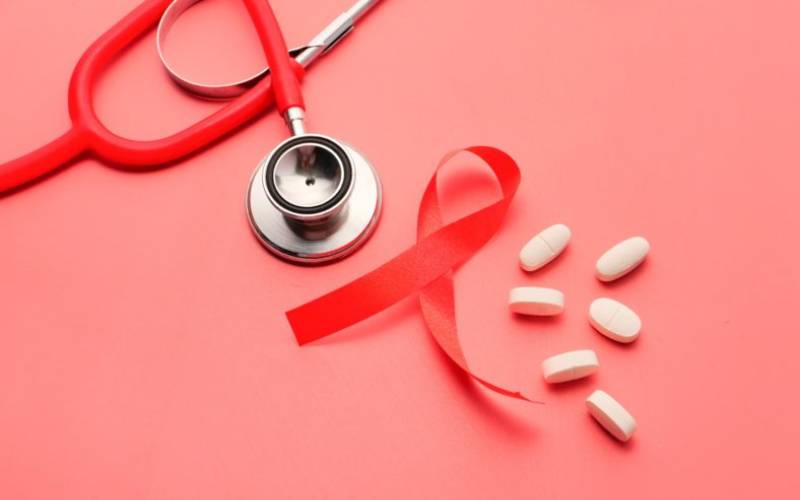 Forty years ago, on June 5, 1981, the Centers for Disease Control’s Morbidity and Mortality Weekly Report described five cases of Pneumocystis pneumonia in gay men. The report foreshadowed the global AIDS epidemic, which has since resulted in over 75 million HIV infections and 32 million deaths worldwide.

Since the 1980s, we have witnessed remarkable moments in science and activism, and, in the last year of AIDS’ 40th decade, a global pandemic so unexpected and fierce, it has made us rethink our preparedness for health emergencies past, present and future. A clear lesson from the colliding epidemics of HIV and COVID-19 is that if we do not put human rights and social justice at the centre of our response we are bound to fail.

With less than ten years to go to reach our common goal of ending AIDS by 2030 as part of the Sustainable Development Goals, the adoption of the new Global AIDS Strategy 2021-2026 - End Inequalities. End AIDS. by the UNAIDS Programme Coordinating Board earlier this year has been a pivotal moment in the global AIDS response.

At a moment in history where the AIDS response is off track, the strategy provides pathways on how to correct and accelerate it. We must shift our focus and remove the factors that create vulnerability to HIV, impede access to HIV treatment and prevention services and perpetuate discrimination: inequalities, lack of social justice and human rights violations.

In 2019 it was estimated that, in ESA, 28 per cent of all new HIV infections occurred among key populations, that is, sex workers, men who have sex with men, transgender people, people who use drugs and people in prisons. Legal and political barriers for key populations exist across the region, while funding is fickle and heavily donor dependant.

While this region remains one of the most affected by the criminalisation of sexual and gender identities, sex work and drug use, we see many instances in which key populations build and capitalize on their resilience and keep fighting for human rights.

Inequality and stigma and discrimination are major barriers to accessing health services. While the number of new HIV infections among adolescent girls and young women between the ages of 15 and 24 is at an all-time low, 4500 acquire HIV every week in sub-Saharan Africa.

Laws continue to criminalize populations; social norms continue to hinder transformation towards gender equal societies and we continue to turn away from difference and diversity.

Sex and sexuality remain taboo to discuss, drug use is ignored and forgotten, people with disabilities remain invisible, and migrant populations are the first to be denied services as they “belong” to neither the country of origin nor the host country.

UNAIDS has shown how COVID-19 has had a detrimental effect on access to health care and how human rights, especially of key populations, have been violated.

The ESA region has contributed significantly to the new Global AIDS Strategy. We held more than 80 focus group discussions across the world with civil society in all its diversity, UN partners, development partners, faith institutions, governments and the private sector. The voices of all communities in those dialogues were loud, were heard, and made a difference—they shaped the strategy we now have in front of us.

The commitments made in the 2016 Political Declaration on Ending AIDS were not met. Five years later we have a new opportunity. The United Nations General Assembly high-level meeting on AIDS will take place between 8 and 10 June 2021 in New York. The meeting will review the progress made in reducing the impact of HIV since 2016 and the General Assembly expects to adopt a new political declaration to guide the future direction of the response.

The 2021 high-level meeting will be the springboard for a decade of action to reduce inequalities and root out the social determinants that fuel the HIV epidemic. We are at a historic moment for the AIDS response, 40 years into the epidemic and 25 years since the creation of UNAIDS.

Last month, African Ministers of Health endorsed a Common Africa Position for the High-Level Meeting. The document articulates the continent’s unified position and priorities for the next five years. I call on African Member States to use this position to negotiate the political declaration as a unified bloc.

As Africans, we must embody the spirit of Ubuntu—that is, that we are only people through other people.  We must put people at the very centre of our deliberations. And this means all people, regardless of who they are, who they love or what work they do. 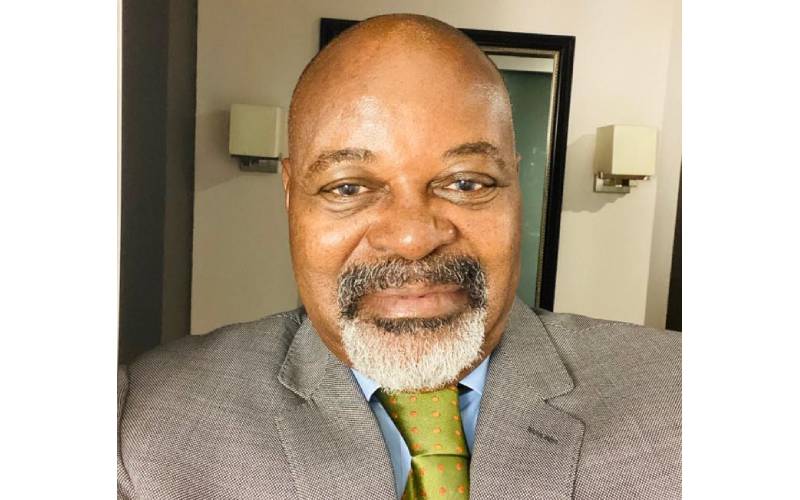 The writer, Aeneas Chuma (pictured), is the interim Director of the UNAIDS Regional Support Team for Eastern and Southern Africa.

12 countries verified by IEBC for diaspora voting
World
By David Njaaga
1 hr ago
IEBC approves use of manual registers in parts of Kakamega, Makueni counties
National
By Stephanie Wangari
1 hr ago
Premium From early days in Kanu, William Ruto always fixed his eye on the prize
Politics
By Biketi Kikechi
1 hr ago
Premium David Mwaure: Seasoned lawyer, church leader who believes he fits the bill
Politics
By Ndung’u Gachane
1 hr ago
.