The plan by the Salaries and Remuneration Commission (SRC) to reduce allowances payable for new entrants to public service is a proactive and well-thought-out plan to relieve the choking government of expenditure. The wage bill for the years 2018/2019, for example, was 48.1 per cent of the revenue. This is way above the 35 per cent cap as advised by the Public Finance Management Act. Where significant monies are saved from the shelved allowances, more funds will be directed from recurrent to development expenditure. It will also reduce the wastage of public resources, creating room for more responsible spending.

Reduction of these allowances will also contribute to the harmonisation of compensation of public servants, and prevent cases of some earning almost twice what their counterparts in other departments in the same job group get. Entirely, the move will also create a positive image of the government, especially among those outside the public service, as they will feel that their money is used responsibly.

The growth of an economy takes a lot of sacrifices. Cutting unnecessary civil servants' allowances is one of them. Let us first grow our economy through industrialisation. That way we will produce more money for everyone. That is the essence of economics. If you look keenly at some of the money spent on payment of the allowances, you might be shocked to find that some workers were paid allowances undeservedly. So there is a need to cap the allowances earned.

Mr Gikima is a communications analyst and a Yali Fellow, Cohort 4

African stars unite youth to ‘draw the line’ against malaria

The campaign is to inspire young people to call on their leaders to push for political action to end malaria within a generation.

By Rosemary Mugwe | 15 hours ago 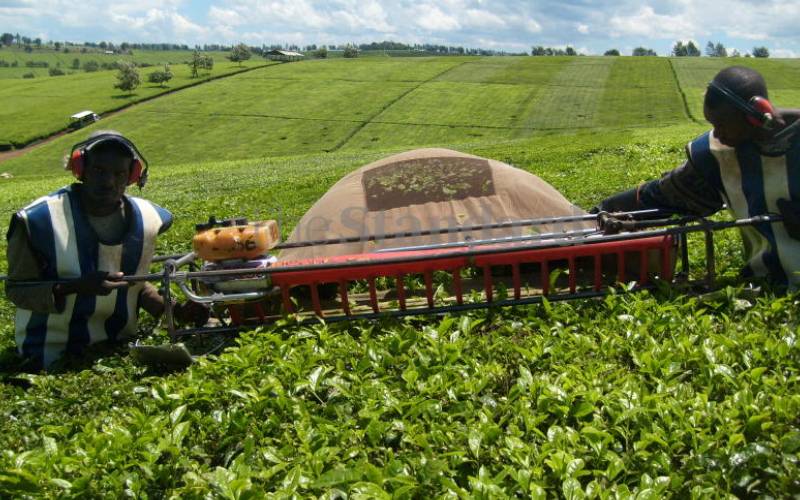 By Wilson Sossion | 16 hours ago 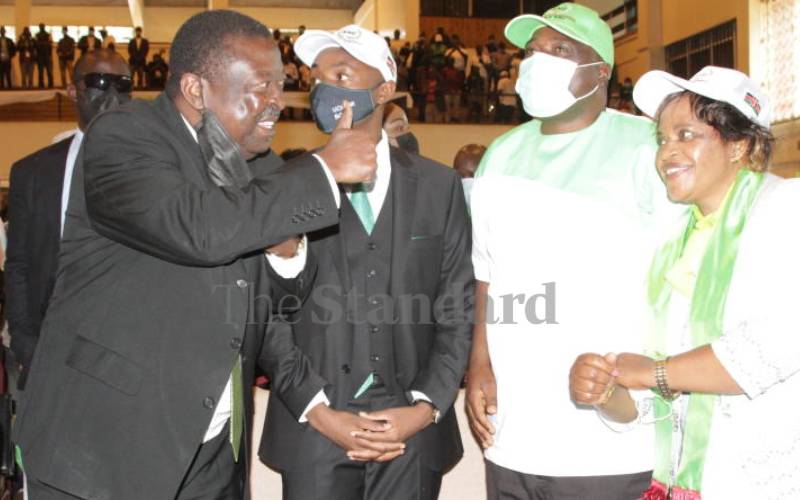 By Micah Cheserem | 16 hours ago