Political interests in Kenya are shifting sands that are constantly changing in ways that are not always predictable. Alliances are mooted and discarded at the drop of a hat. Erstwhile enemies become bosom buddies and vice versa giving rise to the expression that in politics, “there are no permanent friends or permanent enemies."

Consider the case of deposed Nairobi Governor Mike Mbuvi Sonko. Seemingly coming out of the blues, he burst into the political scene as Makadara Member of Parliament following a by-election. He went on to become senator and later, governor of Kenya’s premier city.

He was the darling of the Jubilee administration with unfettered access to the presidency, his dissolute reputation notwithstanding. Flashy, brazen, and pushing the limits of propriety, he was tolerated until he had served his purposes, then hounded out of office and charged with a litany of grave offences.

Or the case of Kirinyaga Governor Anne Waiguru. During her tenure as Devolution and Planning Cabinet Secretary, a scandal broke out that involved the loss of billions of shillings. Opposition members incessantly called for Waiguru to take responsibility. But these calls stopped when she made peace with former PM Raila Odinga, her erstwhile bitter detractor.

It is easy to conclude that political horse-trading in Kenya is a betrayal of principles or ideals; that there is a dark side to every détente or ceasefire revealed to be the offer of a deal: Political position and the stamp of respectability that goes with it, for silence. It would explain why billions of shillings were stolen during the Jubilee administration’s first term without so much as a whisper from the government.

It would provide the rationale for the strange silence of the country’s opposition, expected to provide checks and balances, even as Sh2 billion is lost daily. It would also elucidate the lack of oversight that Parliament is expected to exercise over the Executive, giving the latter an untrammelled claw back on some hard-won citizen rights and freedoms.

Which is why talk of peace, handshakes and alliances as precursors of political nirvana should be taken with a pinch of salt. Kenyan history has proved that alliances of political convenience lack enduring conviction. They are transient, existing only until a common enemy is defeated before disintegrating into the same fractious confrontations that have defined politics from independence.

If President Uhuru Kenyatta has chosen to withhold his endorsement of his deputy William Ruto as his successor, it is because their political pact has been expended. If Raila has turned his back on his NASA party colleagues, it is because they have outlived their usefulness. And in the Kenyan context, there is nothing unusual about it.

From the foregoing, one concludes that every political outburst and vituperation draws from a carefully crafted script intended to achieve a purpose. It is not heartfelt and is as superficial as the self-interests it serves. The fine line between “thieves “ and “statesmen” is determined by who brings value to whom so that today’s thieves are tomorrow’s statesmen and vice versa.

All these shenanigans would be amusing were it not for the fact that many citizens, unable to determine what is skin-deep, have taken political matters to heart. In the ultimate betrayal, lives have been lost in the service of bitter political foes by day and drinking buddies by night. To the political class, this is just a game of numbers whereas to their supporters, it is a matter of life and death.

Uhuru and Raila, after years of name-calling, put aside their differences and came together in the famous “Handshake.” They have since worked together resulting in a détente between their supporters.

Raila and Ruto have indicated that they may yet come together in another working relationship. Kenyans will only make headway when they emotionally divest from politics; when they adapt the cynical view that there are no permanent enemies, only self-interests!

Pact to enhance fight against climate change in Embu County

Impacts of climate change in Embu includes drying of rivers. 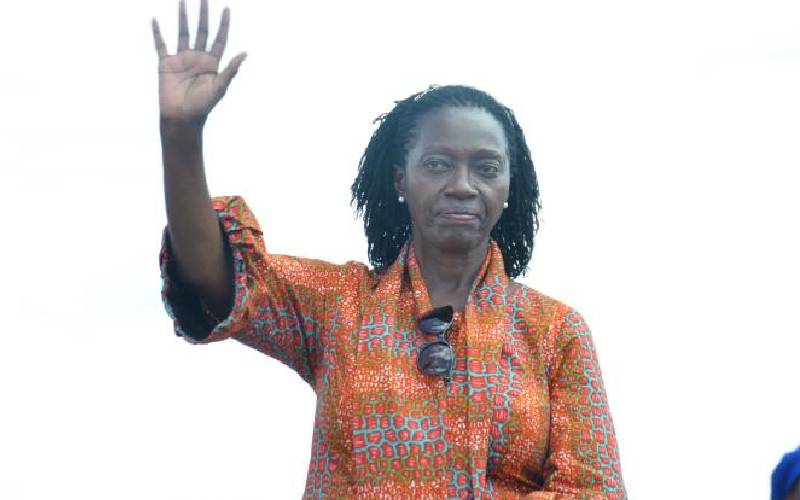 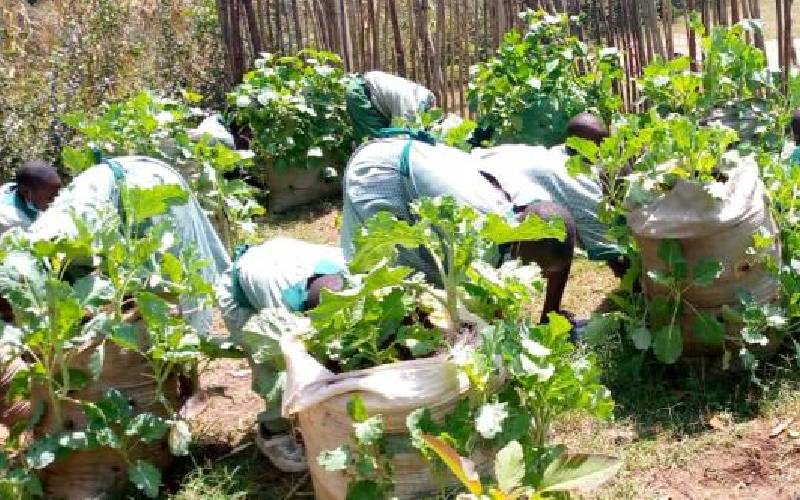 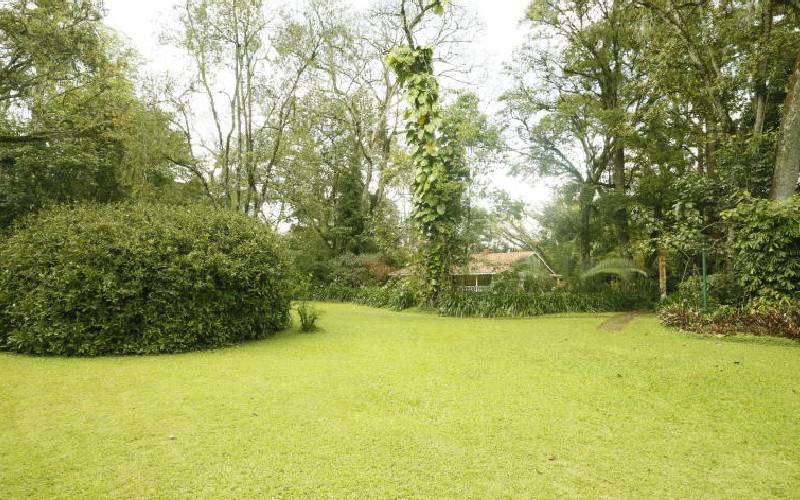 By Kamotho Waiganjo | 3 hours ago 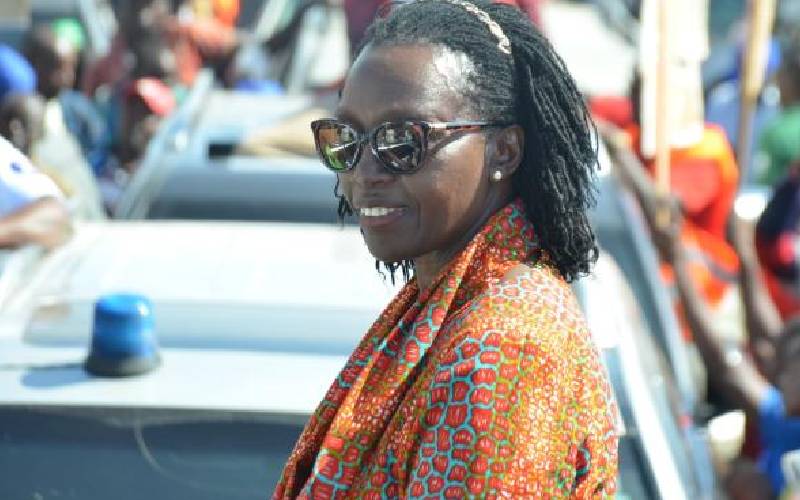 By Irungu Houghton | 3 hours ago