Succession rows can overwhelm our courts 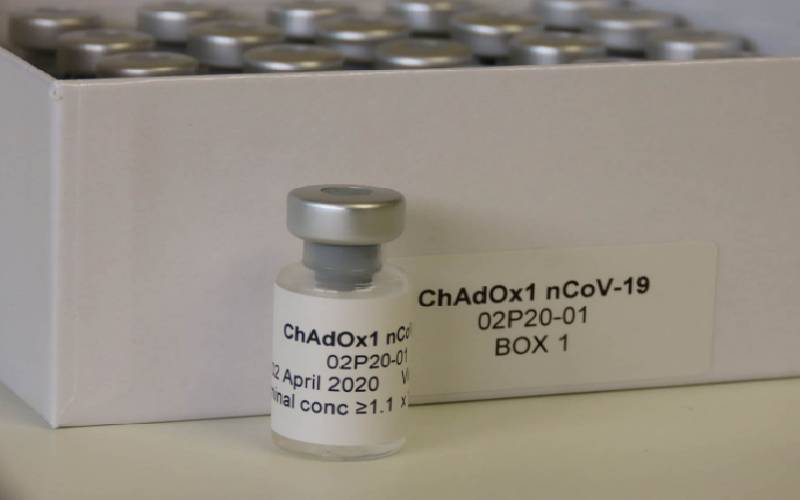 Covid-19, just like the Learnen Hydra, presents itself as an insurmountable force across the world leaving a trail of destruction of people’s lives and their livelihoods. It cuts the imagery of a deadly viral disease that, despite causing isolation, requires collective effort to get rid of in the midst of strained resources and dying populations.

The gradual infection rate could have become uncontrollable at some point. The proverbial Hydra was also a force to reckon with for Hercules and his nephew, Iolaus. It was a monstrous serpent with nine heads and for each cut off, two more sprout and, of the nine one was immortal. Bearing in mind that eliminating it was not an easy fete, Hercules resolved to take the bull by its horns and fiercely attacked the Hydra.

There has been a collective effort mounted by nations to flatten the curve. The United Kingdom became the first to administer the BioNTech-Pfizer Covid-19 vaccine on December 8, 2020. A vaccine is touted as a possible end to the grim reaper.  The United States in its first week of mass inoculation programme administered over half a million Pfizer jabs of the vaccine. The vaccine is expected in Africa early this year, and Kenya has ordered 24 million doses.

The coronavirus disease persists notwithstanding. The new strain of the virus contains 17 mutations which make it easier for the virus to enter the body and is thus, highly infectious. It was first detected in England prompting impositions of travel bans by France and other European countries from the UK. Due to its high transmissibility rate, said to be 70 per cent more infectious than the original variant, it has also been identified in countries as far as Australia.

Another challenge that was faced by Hercules and his nephew-cum-confidant Iolaus was the Hydra’s unpredictable nature. Its defence mechanism was to entrap Hercules’ foot to prevent his escape. Whenever he smashed, one of its heads, two more would sprout. They definitely had to seek a solution. Iolaus discovered that directing the flames of his torch to the heads that were cut off to prevent sprouting of replacement heads. Eventually, the Hydra was defeated. The moral of the story is that the end justifies the means.

Covid should be combated from all fronts hence the need to streamline services and strengthen our internally established healthcare and justice systems in Kenya. The disease has shown the depravity of our ventilator capacity and accessibility of Intensive Care Units. The medical fraternity has downed their tools owing to inadequate insurance benefits and lack of protective equipment while treating Covid patients. Lack of protective equipment has exposed our doctors to the virus with some succumbing to the infection.

Covid is deeply entrenched in our communities with many infected unknowingly due to relaxed safety practices while death has permeated its pangs into many homesteads. Death, however, is an emotive issue and is accepted painfully.

Even in the face of Covid-19, it is hardly expected that it would occur, thus most people have died intestate. When devolution of the property upon death is not documented by the deceased according to his/her wishes, it exposes families to divisions and conflict.

This leaves the bereaved at the centre of succession disputes and, who in most cases are the dependants of the deceased, at the mercy of the corridors of justice.

The courts should therefore develop a legal framework that would specifically deal with succession disputes associated with deaths as a result of Covid-19 complications because it disturbs the social order in the familial unit. The framework should be tailored to ease the burden of grief in the family of the deceased and to ensure that the lives of the dependants of the deceased are put in a financial position that they would be in but for the deprivation of virus.

The backlog of cases in the Judiciary has hindered expedition and delivery of justice to litigants for a long time now despite efforts to resolve the backlog that have been overwhelmed by corruption and tedious processes. The Judiciary launched an E-filing system to the effect that the process would enable filing of cases remotely and facilitate efficiency in its functioning. This system has not lived to the purpose for which it was intended due to technical hitches.

Let Africa unleash its science and own healthcare solutions