Of international development and white supremacy

By Taddeo Muriuki | 2yrs ago 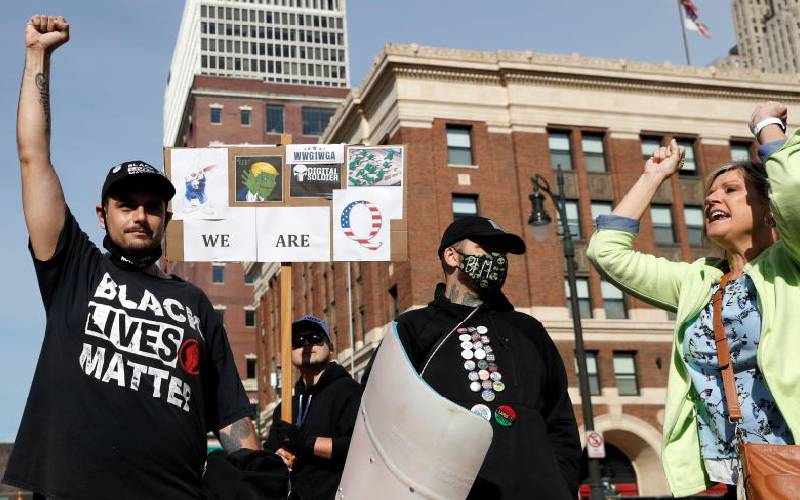 More than 20 years ago, I arrived in the US, a country that I would call home for more than a decade. It is there that I first noticed my ‘blackness’.

During my time in America, I understood what it meant to be profiled — shopping, driving, and even inside my own apartment. I would even occasionally get voicemails on my landline calling me the “n” word.

My retelling of these experiences over the years did not change what happened to African Americans who came after me because transformative change rarely happens without a catalyst.

And then 2020 happened. The publicised murders of black individuals by police, a pandemic that has disproportionately impacted people of colour, and the ensuing use of social media as a form of organised protest are the kindling that lit the fire that forced America to confront its stubborn history of structural discrimination and prejudice.

So, why should systemic racism in America be of interest to those of us who are located in other places? Globally, America has been the main crusader of human rights and good governance. America has, and continues to spend millions of dollars abroad to promote these ideals.

America is also historically known as a refuge for people fleeing from oppressive regimes and war-torn countries. The emblematic Statue of Liberty in New York captures these aspirations aptly: “Give me your tired, your poor, your huddled masses yearning to breathe free.”

Simply put, people all over the world understand that their own fight for human rights, for equality and fairness, will become more difficult to win if America abandons its moral ground and is no longer seen as the beacon of these ideals.

The Covid-19 pandemic has unveiled America’s systemic racism to the world, humanising a nation that other countries have long since idealised. Many countries, including Kenya, see the US as a nation that will come to ‘save them’.

This mentality has perpetuated a system of ‘saviourism’ and dependence on western societies; a paradox of how American citizens volunteer abroad yet turn a blind eye on issues in their own country.

With the pandemic preventing international travel, Americans are now forced to face racial issues in their own backyard.

By promoting social justice campaigns virtually and in-person, the Black Lives Matter movement has served as a source of inspiration towards ending systemic racism globally. Black Americans are angry, rightfully so, but black Africans are not. History tells us that populations need to reach a certain point of anger to drive change in their societies.

While issues of tribalism and corruption have always been evident in Kenyan society, the introduction of social media and inspiration derived from American activism has empowered populations in urban areas in Kenya to become agents of change rather than waiting for the western world to ‘save them’.

For far too long, those in international development have hidden behind words such as ‘expats’ and ‘donor relationships’ to silently perpetuate white superiority. Several organisations avoid hiring senior-level local personnel under the guise of ‘lack of capacity’.

A lack of capacity may have been true several years ago, but many developing countries today have a well-educated workforce that can easily fill these positions. Interestingly, some international organisations hire freshly-minted graduates from their home countries and put them in management positions abroad, passing over local staff who have several years of work experience under their belts.

Other organisations use tokenism and the soft bigotry of low expectations to place unqualified locals in “positions of power” while pulling strings behind the scenes.

At Village Enterprise, we are beginning to have these very necessary conversations about our role in international development. Our organisation has come a long way from promoting someone simply because they are American, to prioritising field leadership over Western dominance. Our African staff serve not as tokens to drive funding but as decision makers and leaders.

Now is the time to confront the ugly legacy of institutionalised inequalities and address imperialism abroad in the guise of aid. 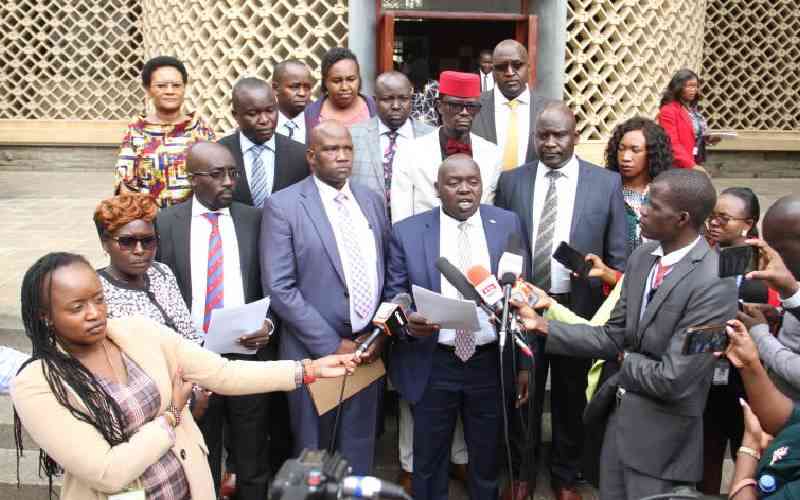 By Ndungu Gachane 35 mins ago
Premium Are rumbling protests a sign of trouble in UDA?