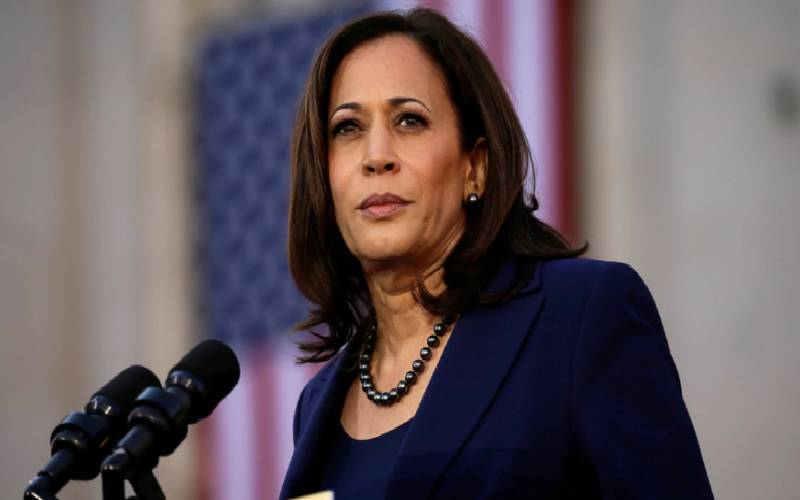 It is said that women hold up half the sky, but too often many of us may not realise by just how much. Yet all over the world, and in all walks of life, women are creating, designing, and innovating to make better lives for themselves, their families and their communities. Women are building a bridge of equality; connecting to others and imagining more prosperous and more fulfilling work.

They are taking on the ‘digital divide’ which disproportionately handicaps the rural and the poor. Women’s equality is one of the surefire ways to raise people and nations out of poverty, tackle climate change, and help fulfil the SDGs. Because women are more likely to be disadvantaged, who knows better how to create an equitable future?

The word 'power' takes on different dimensions viewed through a gendered lens. Power is most often associated with strength, which in turn is linked to physical prowess or financial might.

The default assumption is that all of the society benefits when men are raised to become powerful—their families, their communities, their places of work and worship. When women talk about exerting power or flexing their collective might by coming together, the assumptions are very different.

Yes, women hold the key to our unity and transformation

It’s too often seen as a zero-sum game, in which women gain power at the expense of men and at the peril of larger society. For instance, despite the constitutional requirement to ensure gender balance in Parliament, executive, judiciary, public service and indeed in all areas, misogynistic forces have conspired to defeat the quest.

Considering the advisory opinion of the Supreme Court, failure to achieve the required gender balance could potentially lead to the dissolution of the National Assembly and the Senate.

Yet, around the globe women are gaining unprecedented power. They hold a majority of seats in the lower house of Rwanda’s legislature. Nearly two-thirds of the Spanish government’s Cabinet ministers are women.

The only country that banned women from driving, Saudi Arabia, has finally allowed it. Women have led almost a third of the world’s countries.

The Democrat nominee for President, Joe Biden, has picked Senator Kamala Harris to energise his bid in USA’s presidential elections. And why are governments across the world led by women performing much better in their Covid-19 response?

For centuries women have been viewed as the weaker, more vulnerable gender. They have been rendered inferior, not necessarily with their consent, but with considerable help from social constructs and scientific research. In her book Inferior: How science got women wrong—and the new research that’s rewriting the story, British journalist Angela Saini documents how science has long defined and confined women.

So why do men hold more power than women today? Why does gender inequality persist? The obstacles to power are deeply ingrained and aren’t easily overcome. You can write laws telling people what they can and cannot do, but you cannot legislate their feelings about themselves or others. We are still ambivalent about women and power.

Studies suggest that women are more apt to be deemed “unlikable” or “untrustworthy” if they are perceived to be powerful, brash, or openly ambitious—traits that, by the way, are seen as management material in men. Martha Karua can write a treatise on that.

As a society, we demonstrate a degree of trepidation and surprise about women taking the reins of power because it’s still a novel concept. Women who become politicians, engineers, medics, police chiefs, vice-chancellors and mechanics, and construction workers are not just hailed as nonconformists. They are also portrayed as unicorns.

So how do we change a system that is designed to dole out less to women in terms of personal safety, respect, earnings, stature, or accolades? How do women refuse to give their consent when the system slots them into a lower shelf that says “inferior”?

If we want to push our daughters to compete side by side with our sons, we have to be willing to teach them to be comfortable with making someone else uncomfortable with their talent and success. 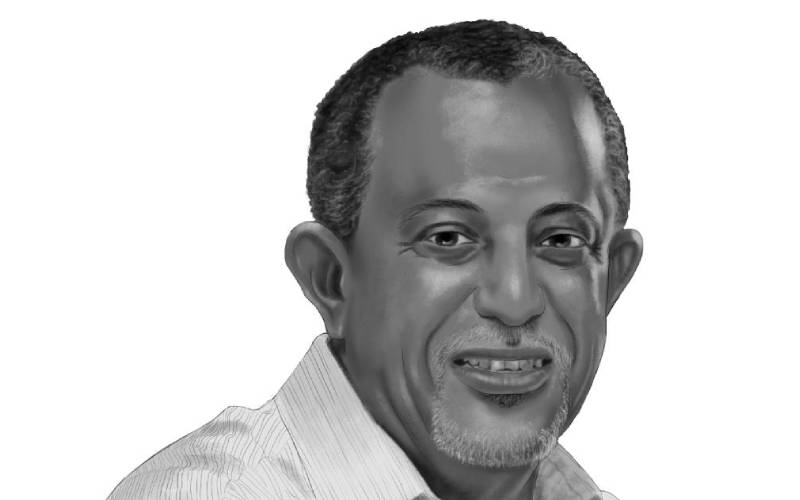 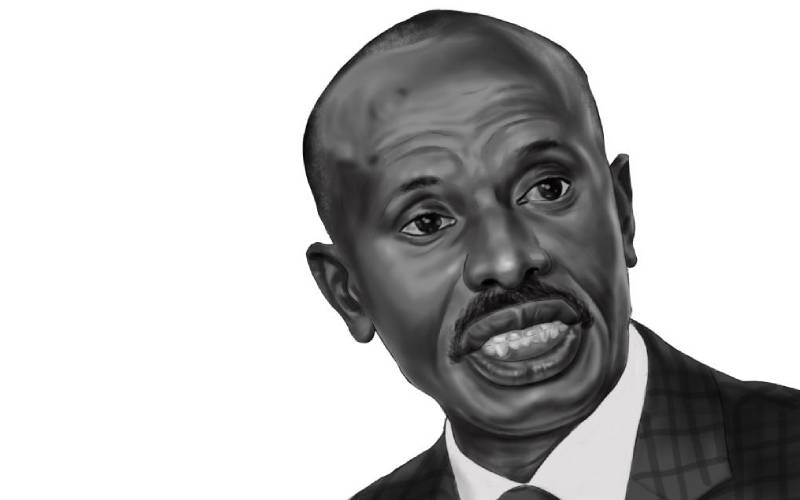 Next president should form team to review education policies
Feedback