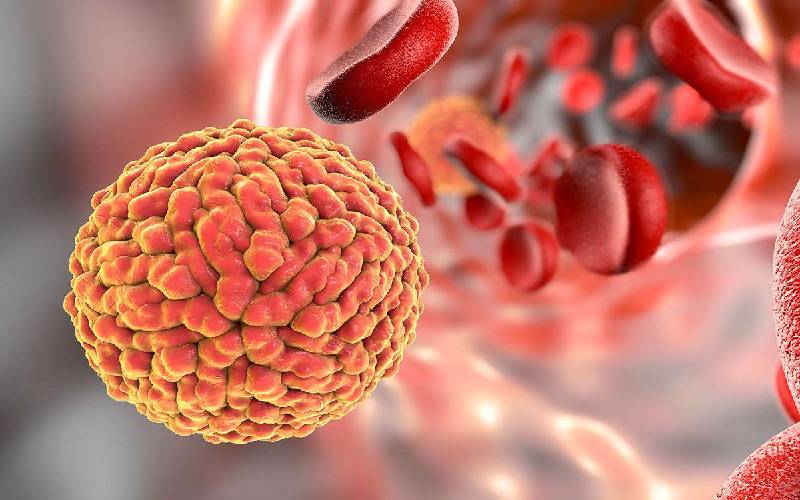 Kenyans first heard about the Zika virus in the pre-2016 Rio Olympics season. At the time, the news may not have caused much concern, except for the safety of Kenyan athletes who were to travel to Brazil.

Today, Zika is a reality in Kenya. Scientists from the Kenya Medical Research Institute and Jomo Kenyatta University of Agriculture and Technology found in West Pokot and Turkana Counties through a scientific study. Clearly, the discovery of the deadly virus should alarm and galvanise the Ministry of Health into action to prevent further spread. So far, 33 cases have been detected in West Pokot County and one in Turkana County.

The Zika virus is transmitted by the Aedes type of osquito which, besides Zika, can transmit the Chikungunya, Dengue and Yellow Fevers. A year ago, there was an outbreak of Dengue Fever in Mombasa where 52 people were confirmed to have contracted the disease, while three deaths from the virus were reported in Wajir.

The Zika virus manifests itself in children born deformed. With the latest find, it behooves the Ministry of Health to ensure pregnant women in affected and outlying areas receive proper medical care.

Efforts must be made to ensure the spread is stemmed through the elimination of mosquitoes in areas that they are likely to breed in large numbers. SensitiSing the public on what to do and the danger of the Zika virus would be a move in the right direction.

The Jubilee administration has repeatedly rammed unpopular policies down the throats of Kenyans.

By Suleiman Bashir Salah | 4 hours ago

By Newton Ngugi | 7 hours ago

Let's stop burying our heads in the sand and legalise prostitution
;
Feedback