Shared rides could be solution for the future 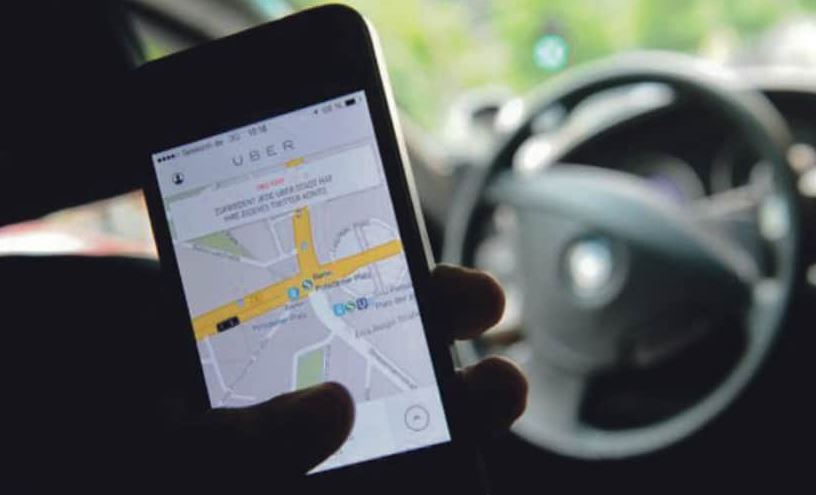 Africa is urbanising faster than any region in the world. Adding 24 million people to cities annually, this rate of urbanisation is faster than China’s or India’s.

While urbanisation is critical to unlocking economic growth in Africa, it also comes with a host of challenges.

While smart cities are built for people; Nairobi is built for cars.

According to the Institute for Transport and Development Policy, 47 per cent of Nairobi residents walk to work or the market.

However, the streets of Nairobi have not been built for pedestrians or cyclists. Sadly, pedestrians, mostly of working age, account for 40 per cent of all road-related deaths, estimated at over 3,000 annually.

About 15 per cent of the people in Nairobi move around in cars or two-wheelers, often with only one person per car.

At the current growth trends, trips by cars and two-wheelers will more than double by 2030 - and the city is bursting at the seams to accommodate this growth.

If that is not bad enough, these cars sit idle 95 per cent of the time - in parking spaces.

Today, there are over 15,000 parking spots in the city - taking up area that could be used for public spaces.

Instead of prioritising areas for green space, we are storing hunks of steel for the most productive hours of the day.

We always talk about Nairobi being the green city in the sun - it is about time we take some bold steps to make that a reality.

A future of smart mobility will be one that is shared, automated and electric.

The good news is that there is an alternative to a world that looks like a parking lot and moves like a traffic jam.

It is a world where more people share rides and take public transport.

The question is how do cities get there?

Across the world, millennials are seeing the benefits of not owning a car and opting for ride sharing or public transport.

Hopefully, car users in Nairobi will adopt the same attitude and ditch their keys in favour of smarter, more affordable and efficient options.

If you can hail an Uber in less than five minutes, get dropped off door to door while being productive in the back seat - then why would you choose to drive at all?

Our goal at Uber is to make every journey a shared one.

Technology allows us to pinpoint when similar rides are taking place at the same time and merge them into one.

In this way, riders pay less, drivers earn more and by putting more people in one car’s seats, we take cars off the roads.

Pooled trips have already notably reduced congestion in cities like San Francisco where over 45 per cent of Uber trips are shared.

Leading car manufacturers have teamed up with technology companies to make self-driving vehicles a reality.

A study by the International Transport Forum of the OECD (organisation for Economic Cooperation and Development) found that a shared, self-driving service could reduce the number of cars on the road by 90 per cent or more.

With that, our cities would become unrecognisable with so much of the stress and cost gone from city life.

Kenya is already starting to think about electric vehicle technology and it is important that we do not get left behind. Many drivers are opting for hybrid options to save on fuel costs and this is a big step towards sustainable and low emission transport.

A step change is needed to shift Nairobi into a smart, safe and sustainable city. We have proven our ability to use innovation to leapfrog others time and again. Now is the time to come together - as public and private sector, think tanks and civil society - to push the boundaries of our creativity to find intelligent ways of moving our city forward.

By Gerald Lepariyo | 6 hours ago

By Billow Khalid | 7 hours ago

By Lynet Otieno | 12 hours ago