Why I'm dropping the mighty pen for politics

Many people have asked why I am drifting towards politics away from the media, where I have had a successful career rising to various management positions.

My politician friends, in particular, wonder what is drawing me into a “mad and cynical job,” to use their very own words.

They have warned me of many risks, including loss of privacy. But is it not obvious that that is the price one has to pay to bring about change? Change never came easy.

My answer to them is this: It is time to serve Kenya, and my people in particular, in a different capacity.

It is a calling that is pushing me to take a dive into the unknown.

This country needs change; real change. It needs individuals that can stand up to the twin evil of corruption and tribalism.

Do I have what it takes to bring about change? I believe I do. I am a believer in free speech and a free media. And, I am a resolute defender of these values. In the last four years, for instance, there have been at least five attempts to gag the media and curtail the freedom of expression as enshrined in our Constitution using barbaric and retrogressive laws.

I was in the forefront to galvanise like-minded members of the media fraternity into standing up to these machinations. They failed.

As I write this, the media industry, like our beloved country, is at a crossroads, undergoing tremendous change. Technology has given birth to digital journalism. News is dispensed real time.

To quote Emily Bell, the Director Tow Centre for Digital Journalism at Columbia Journalism School: “Something really dramatic is happening to our media landscape, the public sphere and our journalism industry. Massive changes in control and finance, putting the future of our publishing ecosystem into the hands a few who now control the destiny of many.”

I leave the newsroom somewhat disillusioned. Confidence in media is dwindling. And, part of the problem is our own... We are not delivering on our mandate and offering incisive information beyond the bare-bone facts.

We are more inclined to the rat race to beat competition without offering quality. Often, we have been accused of publishing or spreading falsified information and ‘planting stories’. It is the age of post-truth and fake news. Media is being constantly challenged on accuracy. The Media Council of Kenya is grappling with a tide of daily complaints. There are endless corrections and apologies. Libel and defamation suits are mounting.

Today, I meet a number of people who say I stopped buying Kenyan newspapers. They also say they do not watch TV or listen to radio.

This is the reality. Newsrooms must adapt and better uptake new roles and skills, while maintaining journalistic values and reporting principles. Journalism is no longer the preserve of those who studied journalism. Some of the best writers and journalists never went to journalism school. Macharia Gaitho is a shining example.

I can predict we will continue to confront poorly researched content and advertorial disguised as reporting. Investigative journalism is now the province of freelancers, interested civil society groups and interns.

So how did I become a journalist? I was an independent and rebellious student. Expelled in high school at Maranda, I wrote my exams from a shack offered to me to share with co-expellee, and now a servant of God, Rev Capt Edward Oigo. I passed to join Moi University, where I studied political science.

I tarmacked for a while before being enlisted as a correspondent with The Standard. I hold an MA in Communication from the University of Nairobi, and I am a member of the Kenya Editors’ Guild, Africa Editors Forum and World Editors Forum. I am a serving distinguished judge of the CNN-Multichoice Africa Journalist of the Year Awards.

Where I am going is not any easier. I am saddened by the levels of poverty and wretchedness in Ugenya. In this day and era, it is deeply hurting to see the best student in my village Steven Ayot, from a humble background, nearly miss his chance to join Maranda High School after scoring 417 marks. The reason; CDF has run out of funds and the next disbursement is only available in September.

A day after his admission another deserving case; Austin Olayo, who scored 385 marks was turned away at Kakamega High School for lack of school fees. I helped raise funds for his fees. These cases reflect an underlying leadership problem.

Only weeks into politics I have had over 100 requests for school fees and school uniform support, including dozens of medical appeals. The number of youth seeking job opportunities is dizzying. It is a crisis.

I want to champion sports and music as disciplines. I dream of a football stadium and a sports academy as well as a music academy to tap the potential of talented footballers and musicians.

Women in Ugenya are subjected to very high costs of credit. Brokers and moneylenders arrive in markets with cash and lend it out at 15 per cent per day. Petty traders who borrow between Sh1,000-10,000 are forced to pay hefty interest by close of business. This has perpetuated a cycle of poverty.

Water is scarce, and when drought comes knocking — like is the case now — women, children and animals bear the brunt. Sanitation in schools is precarious.

Pupils and teachers are daily exposed to health risks. Over 80 per cent of schools do not have modern toilets. Classrooms are mud-walled, so pupils bring cow dung to school every Friday to have them smeared in a bid to reduce jiggers and dust. I intend to work closely with teachers in Ugenya to raise academic standards in the constituency.

Imagine fueling your car at a petrol station and when you start your journey, your car stalls because the tank is empty 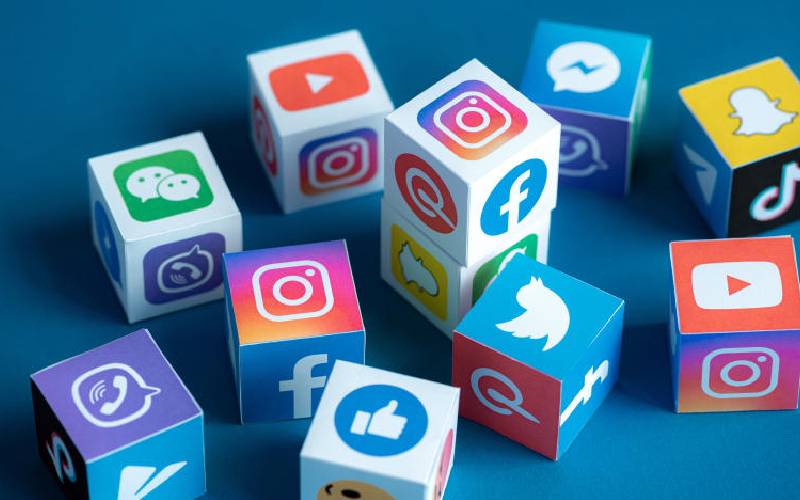 By Alinur Mohamed | 22 hours ago

By Myra Bernardi | 22 hours ago