Man tells court how his elderly mother was killed by mob

By Edwin Nyarangi | 6mos ago 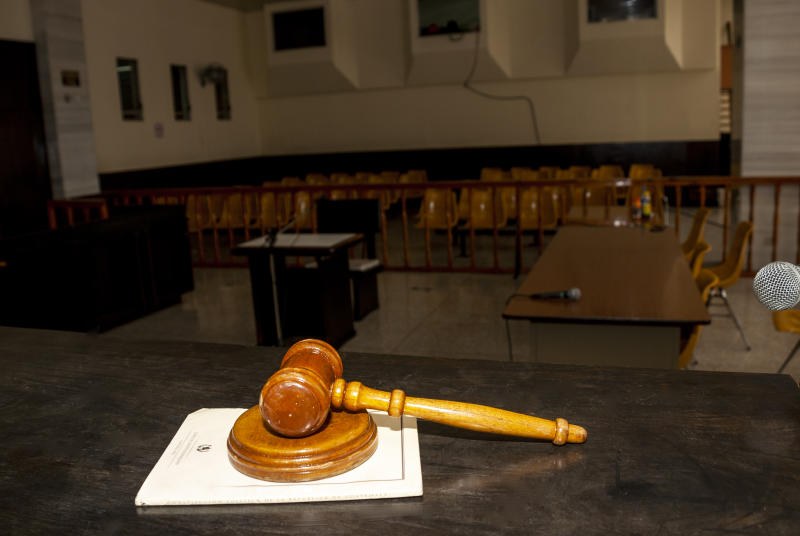 The High Court in Kisii was yesterday told how one of four elderly women was taken away from her home and lynched.

Christopher Bosire appeared before Justice Rose Ougo and narrated how his mother Sindege Mayaka was killed by a mob.

The nine are accused of killing 85-year-old Mayaka alongside Jemima Nyang’ate, 60, Rael Sigara, 92, and Agnes Moraa, 57.

Justice Ougo consolidated the cases of the nine suspects arrested separately for the killings of the four women over allegations of practising witchcraft.

The suspects have denied the charges.

The witness said the crowd was shouting while heading towards their compound on October 17, 2021, at Nyagonyi village in Mbada. The mob was directed to their home by someone not in court. They entered Mayaka's house without a word and took out her belongings which included bedding and clothes.

When Bosire questioned them, Nyakundi hit him on the back of the head. "I fell down unconscious, not knowing what transpired after that."

Bosire told the court his son rushed him to the hospital while he bled.

Later, he was informed that the mob carried his mother 250m away from their home and lynched her.

Bosire told the court the nine while in the company of others not before the court were armed with crude weapons.

“I was later told my mother was lynched for reasons I do not know to date. I only visited the scene the following day. I then proceeded to record a statement at Rioma Police Station over my mother's killing and how I was assaulted."

The prosecution has lined up 17 witnesses. The case continues tomorrow. 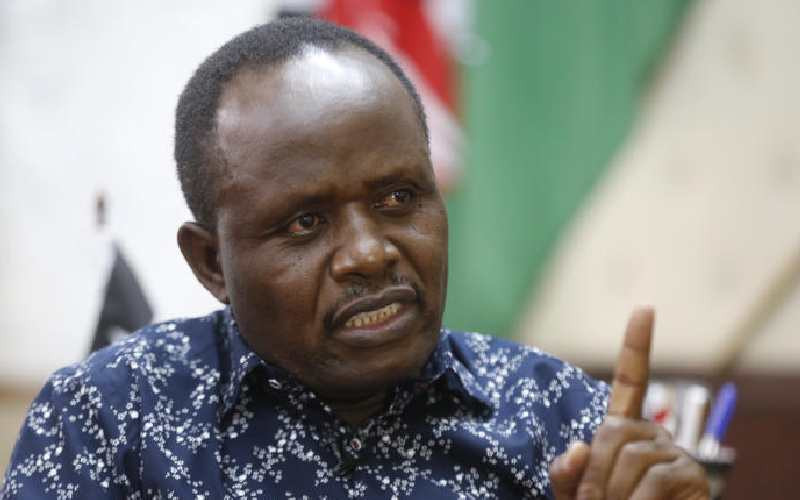 By AP 44 mins ago
Friend or foe? Japan-China ties complicated after 50 years 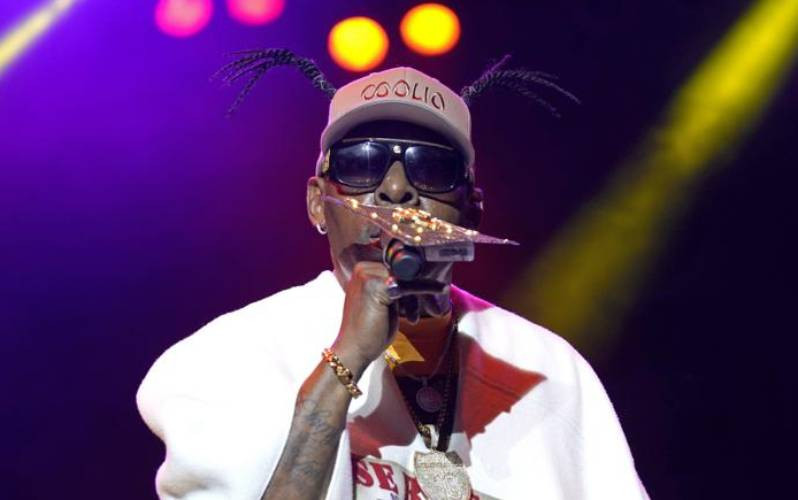 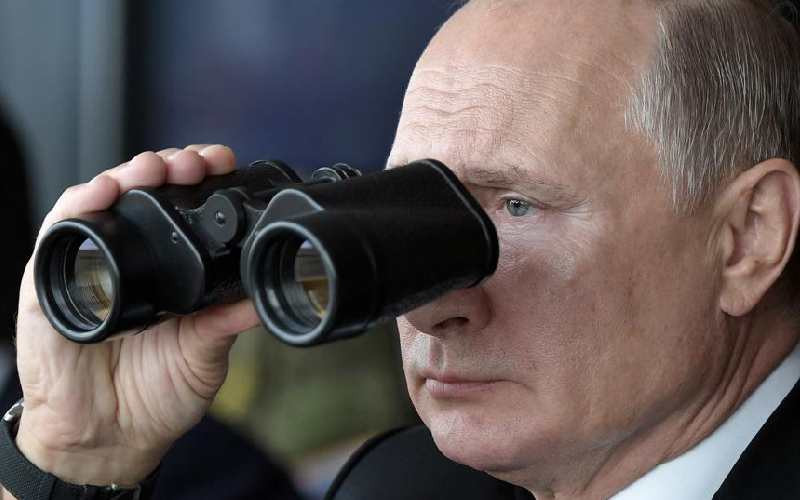 By AP 51 mins ago
EXPLAINER: How real are Putin's nuclear threats in Ukraine?