When she lost her husband 15 years ago, Dorothy Aluoch was required to undergo cleansing, according to Luo traditions.

She was considered "unclean". To exorcise the dead husband’s spirit, she was required to have sex with an in-law.

Raised in a Christian family, Ms Aluoch was torn between following the Luo traditions and the Christian teachings. “I was left with four children and I had no interest in being inherited by any of my in-laws,” recalls Aluoch.

Thomas Achando, an elder in Bondo sub-County, says according to Luo tradition, a wife belongs to the entire village. Thus, when a woman lost her husband, family members and relatives met and decided who would take care of the widow and her children.

“Traditional brew would be served to the men, as they deliberated not only on the burial programme but also on who was best suited to take care of the widow and her children,” says Achando.

Once they settled on the best candidate, he would hang his coat in the widow’s house as a symbol that he was the new man in charge.

“Hanging the coat is symbolic in sending a strong message to male visitors who harbour intention of inheriting the widow that the territory is already marked,” says Achando.

All this while, the woman would have no say in the process and had to accept whoever the elders and family had chosen for her.

Achando says several factors were considered when choosing the inheritor; from the age of the widow to the wealth her husband left behind.

“A young widow would require an energetic man who would help her around the home and also meet her conjugal needs,” he says, adding: “If the man left vast land and cattle, the inheritor had to be picked from among his real blood brothers so that the wealth is retained in the family”.

“It didn’t matter if the chosen inheritor was married,” said Achando.

He told The Standard it was paramount for a woman to be inherited to curb promiscuity.

“If the deceased died while still living in a “simba” in his father’s homestead, the new man was to build a home for the woman, away from her in-laws’ homestead,” says the elder, adding that this is why the chosen man was one well known to the family and village to avoid embarrassment.

According to Achando, it was also necessary for a woman to be inherited because, in Luo culture, most things were preceded by sex.

“Before the start of the planting season, the man and woman of the house must hit the sack. Before weeding and harvesting crops and many other seasons, the couple has to have good sex. So if the widow wants to continue farming, which is almost mandatory, she has no choice but to get a man,” he says.

But wife inheritance has been commercialised and in some places no longer practised. “Whatever is being practised today is not wife inheritance. Most men have become randy and would only follow a widow’s beauty or wealth left behind by the late husband,” says Achando.

According to Bishop David Kodia of Anglican Church of Kenya, Bondo, cultural, sociological and economic underpinnings play a critical role in the process.

“Christianity is actually not against second marriage after the death of a spouse. For both social and biological factors one would be encouraged to remarry on condition that this is considered a holy marriage presided over in the church,” explains Kodia.

He, however, says the person marrying the widow must be single, to avoid polygamy. “Such a marriage is not considered as “wife inheritance”. The latter marriage has lost its cultural as well as social significance,” he says.

The Luo community believes when a woman’s husband is dead, the woman must be inherited not just by anyone, but by the deceased’s relatives.

For the widow to be inherited, she would approach one of her husband’s brothers a year after being widowed.

The widow would make her request in front of the inheritor’s wife and she would be considered inherited when the man accepted her proposal. “What was being looked at was that even if she bore a child with this woman, it would be the departed husband’s child, which he would also consider as his,” Otondi says.

According to the elder, this culture is being practised to prevent a widow from marrying “outside”. “There are problems when a woman marries a man who is not related to her late husband. You may find that the man batters her or does not love or provide for her children,” Otondi says.

It was believed that when a widow was married by one of the departed’s relatives, the man would not mistreat her or reject her children. According to Otondi, a shaving ritual was done immediately the man died.

His children were required to sit on a traditional stool and be shaved. The widow would also be shaved by her sister in-laws as part of the cleansing ceremony.

Although it is believed that a widow is expected to engage in sexual intercourse with a ‘cleanser’ in order to remove the impurity ascribed to her after her husband’s death, Otondi says the ritual is not necessary.

When the man the widow approached refused to take her, she would be given permission to look for another relative of her late husband.

If all the departed man’s relatives refused to inherit her, clan elders would talk to them and they would only leave after one of them or a relative accepted to inherit the widow.

It was considered the clan’s responsibility to provide a husband for the widow. The inheritor was expected to treat the widow as his wife.

The relationship was however not binding, as the woman would then be taken by another relative if the one she had left.

Wife inheritance was based on prescribed roles rather than the permanent bonds of marriage and the commitment that come with it.

The inheritor was taken as simply “filling in” or playing the role of a husband and helping the widow comply with sexual rituals. “If they decided to part ways, she would go to another relative and request to be taken. But the separation would be done peacefully way,” Otondi explains.

The inheritor was tasked with taking care of the widow and the children she sired with her late husband.

He would treat them as his own and provide for their basic needs. He was not expected to mistreat the woman.

The inheritor would also sire more children with her to extend the departed’s lineage, as he was also expected to help the widow comply with sexual rituals.

Despite being inherited, a widow remained “married” to her late husband.

In the Luo community, it was believed that the widow’s deceased husband’s spirit always watched what happened and if the inheritor mistreated his wife or did not take care of his children, he would punish them.

Because of this belief, the inheritor performed his duties well. 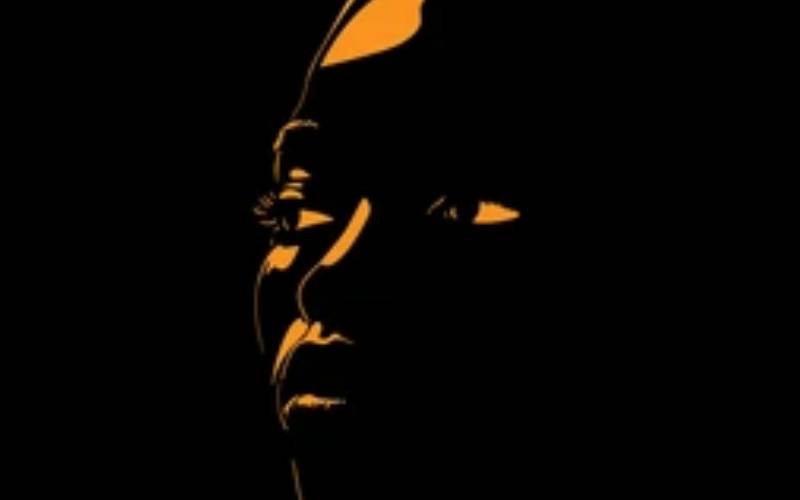 Premium Where women pay for sex with strangers after husbands’ death
Tradition demands that she “sleeps” with the “cleanser” in a makeshift house made of canvas for three days before officially rebuilding her house.
Nyanza
By Rosa Agutu
4 months ago
.