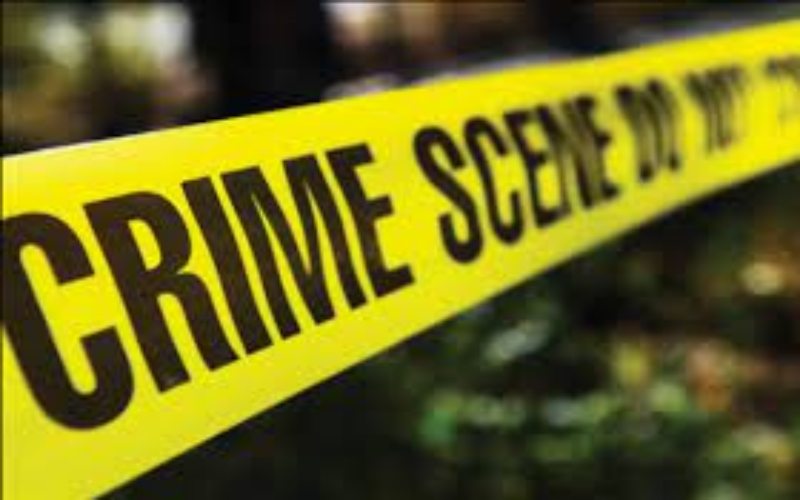 Security officials in Homa Bay County are investigating the death of a 45-year-old farm manager who was killed before his body was burnt over land dispute allegations.

Boniface Orwa was murdered by an irate mob at Konyunyo Village, in Homa Bay County on Monday, October 25 night.

He was allegedly killed by neighbours of the farm, for which he was employed as a manager, after he was accused of encroaching into other people’s land.

It is then that a mob pounced on him with crude weapons, killing him on the spot and eventually setting his body ablaze.

It is reported that the deceased had been engaged in protracted squabbles with the people whose land surrounds the farm which was bought by his employer.

Michael Kiage, a resident, said condemned the neighbours for taking matters into their own hands.

"I want to urge people who buy land to have good relations with the locals,” Kiage said.

The area chief Elisha Wadanda confirmed the incident and warned residents against infringing the law.

“It is wrong to kill someone. Let residents pursue legal procedures when such an incident occurs,” Wadanda said.

Former Treasury CS Henry Rotich has opposed an application by the DPP to consolidate two cases in the Sh63 billion dams’ scandal.

The government has refuted claim by the NCPB Managing Director Joseph Kimote that the national grain reserves were empty.

By Harold Odhiambo | 4 days ago