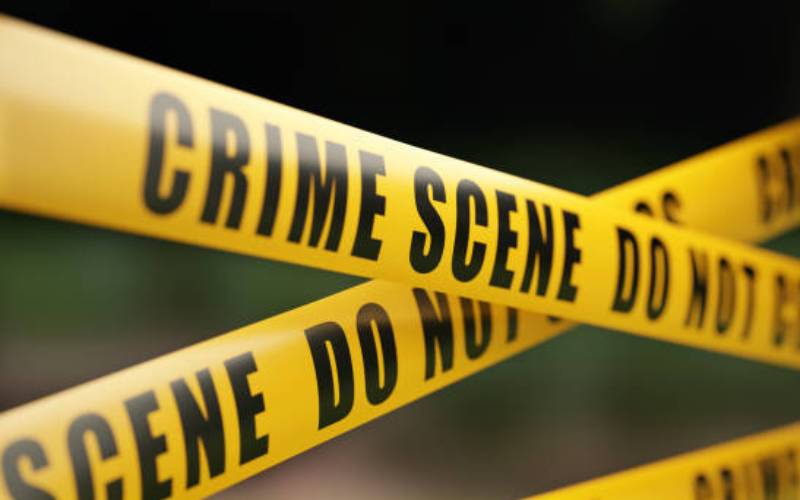 Security officials are pursuing a 19-year-old man implicated in the murder of two ECDE pupils in Rachuonyo North Sub-county.

The suspect is accused of killing four-year-old Henry Ochieng and Vantaly Otieno, 5.

The man is reported to have been a worker at one of the children’s homes.

Bodies of the minors were discovered in River Sare on Saturday.

They left home with the suspect on Friday morning to look after cattle at a grazing field.

However, neither the suspect nor the children returned home that evening.

This prompted families of the children to start looking for them in the village that Friday evening, but in vain.

According to the area assistant chief Faraja Malit, the suspect and the children were seen last at the neighbouring Pap village at 6 pm.

The cattle were found in the village later at 3 am on Saturday. But the children were nowhere to be seen.

And later in the day, their bodies were found in River Sare.

Vantaly’s clothes had been dumped on the river bank and his body in the river.

About 200 meters away, the residents spotted Henry’s slippers before they spotted the body.

According to Malit, the children might have been strangled before being dumped into the river.

“The bodies had no visible injuries."

He said they were collaborating with the police to trace the suspect.

By Isaiah Gwengi | 16 hours ago