A 15-year-old girl from Nyamira County, who sat the 2020 KCPE, committed suicide on Wednesday, April 7 for reasons yet to be known.

Her body was discovered hanging from a sisal rope tied to the roof of a store near her parents’ house, Manga Sub-County Gabriel Mwangangi told Standard Digital.

“My sister had not shown any signs of depression. She was always jovial,” said Kemunto’s elder sibling.

Authorities in Nyamira have expressed concern over the increased cases of suicide in the county.

“Families should be sensitised on how to handle depression,” said Nyamira County Commissioner Amos Mariba.

“If depression can be detected early, then deaths can be averted,” he added.

Britain sparked a diplomatic row on April 2 when it included Kenya in the COVID-19 travel ban red list effective Friday. 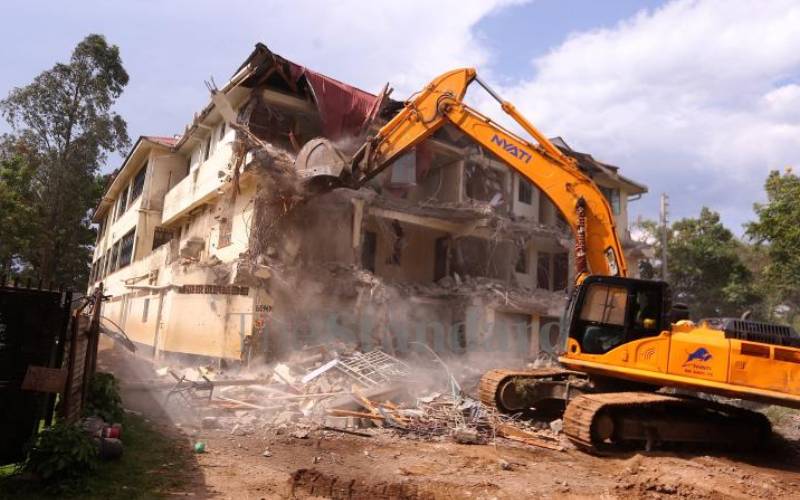