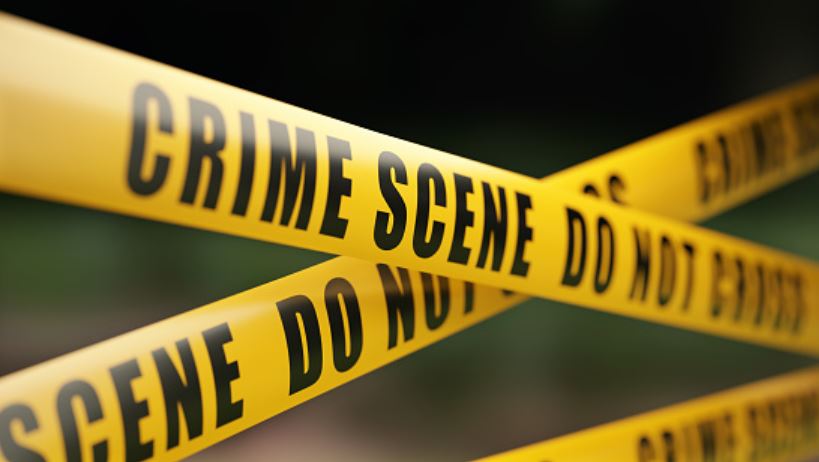 A pupil who sat the Kenya Certificate of Primary Education (KCPE) examination at a primary school in Homa Bay County has been murdered.

Marry Achieng who sat the exams at Got Rateng’ primary school was defiled and killed in what police described as gruesome murder.

Achieng’s body was discovered lying in a thicket near Waiga water pan at Waiga B village in Nyamanji East Sub Location on Sunday. She had been missing from home for the last six days.

Her father Alex Ojwang’ said the minor left home on Monday mid-morning for Ndhuru Dispensary where she was going to seek medical attention but did not return home.

Court wants two to be parties to Sh100m case

“I enquired from the dispensary and confirmed that that she had been attended to and given medicine but disappeared on her way home,” Ojwang’ said.

This forced the entire family to start looking for her. “We sought her whereabouts in all our relatives’ homes in vain."

Her body was discovered by her brother who was looking for her.

“There was some smell coming from a thicket and my son went to check and he bumped on the body that was partly burnt with acid. Even the grass on which the body lay was also burnt by the acid,” Ojwang’ said.

The parent appealed for support from the government and well-wishers to ensure his family gets justice.

The area Assistant chief Charles Gura Odongo said burning the body with the acid raised suspicion that she was defiled before being killed.

“Her body seems to have been burnt using an acid. It seems the suspects defiled before murdering her,” Odongo.

Mbita Sub County police commander Charles Mwangi said they are following some crucial leads to ensure the culprits behind the murder are apprehended.

“Investigations have commenced to ensure the culprits are brought to book,” Mwangi said.

Nominated MCA Sophie Salim who is a resident of the area appealed to security officers in the area to intensify measures in curbing crime, adding that the murder has instilled fear among girls in the area.

“Our girls now live in fear of walking freely in the village because another one was killed in a similar manner last year. Culprits who committed the heinous act should be arrested and prosecuted,” she added.

The minor’s body was moved to Homa Bay County mortuary for post-mortem.

Murathe: People have sometimes tended to take Uhuru for granted because he is a nice guy

Haaland’s future at the Westfalenstadion is in question with the striker’s agent, Mino Raiola, currently pursuing a summer move for his client.

A combination of problems has resulted in severe drought, food and water shortages