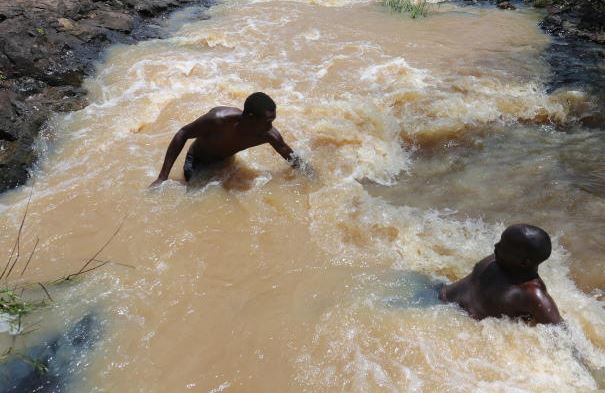 According to Etago Sub-County Commissioner Jackson Olechuta, the two drowned as they were walking along the river bank, after attending a CBC lesson.

They were accompanied by their teacher.

Several other pupils were rescued by police and locals.

"All pupils are safe and have gone back to school. We call for calm as we investigate the circumstances under which the two drowned,” Olechuta said.

Kisii County Commander Jebel Munene said a team of officers have been sent to the area to conduct further investigations.

Their bodies have been taken to Tabaka Mission Hospital mortuary.

Faith Ogallo will be flying the Kenya flag at the Tokyo Olympic games, the second time that Kenya will be represented in...

Professional Golfers of Kenya captain Chege John Wangai has urged his team-mates to prepare well ahead of the...

By Kevine Omollo | 11 hours ago

By Caleb Kingwara and Anne Atieno | 20 hours ago