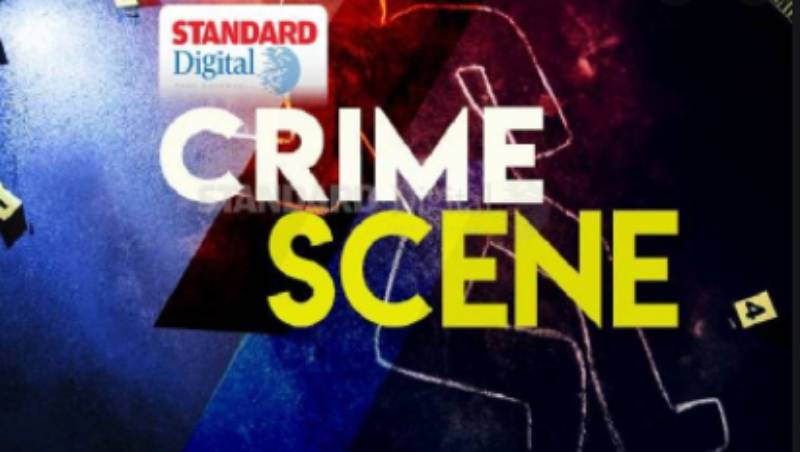 What started as a simple disagreement over an alleged extra-marital affair turned fatal after a man in Kakola village in Nyando slashed his wife to death.

Evaline Akoth, a mother of one bled to death while being rushed to the hospital after her husband slashed her arm following the dispute.

Their neighbours are still struggling to come to terms with the heinous act that happened hours after the deceased had allegedly confronted a woman she was suspecting had an affair with her husband.

Jacob Ong’udi, the area assistant chief told The Standard that their attempts to rescue the woman were futile as she bled profusely following the attack.

He noted that the family had moved to his village recently after they were displaced from a nearby village due to floods.

“The husband had confronted her after she had a dispute with a woman she had accused of having an affair with her husband,” said Ong’udi.

A fight ensued following the disagreement and the husband removed a machete and slashed her arms.

According to the administrator, screams from the home attracted neighbours who helped administer first aid to the woman and rushed her to hospital.

“She was bleeding a lot and died on the way to the hospital,” he said.

Moments after her death, police officers arrested the suspect and detained him at Ahero police station.

“It is really unfortunate. The woman has left behind a seven-month-old child,” said the assistant chief.