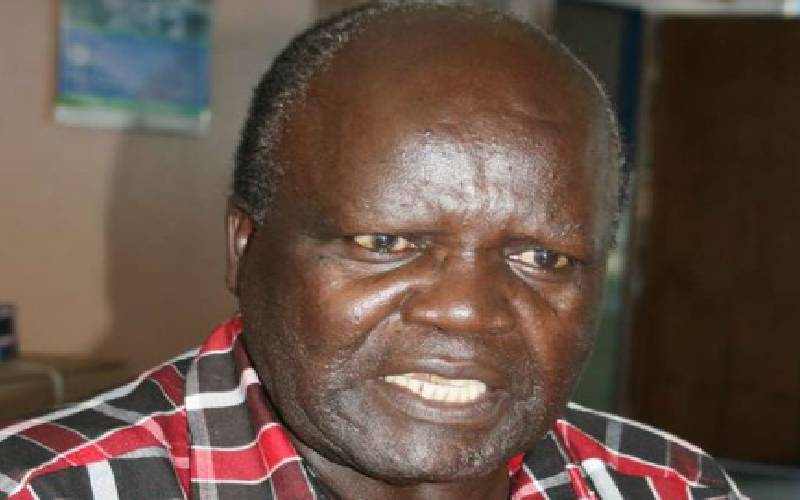 According to the family, the MP who was known among his supporters as ‘Owigo Gogni’ has been under treatment in the same facility for some times until Sunday midday when he passed on.

The family is set to issue a formal statement over the demise of the ex-legislator in the coming days.

Political leaders led by Kanu chairman Gideon Moi eulogised Olang’ as selfless leader who always fought for the interest of the people he served.

Nyatike MP Tom Odege remembered Olang’ for his door to door campaign which endeared him to voters.

“Olang’ is among the first politicians who deployed door to door campaigns and won elections,” said Odege.