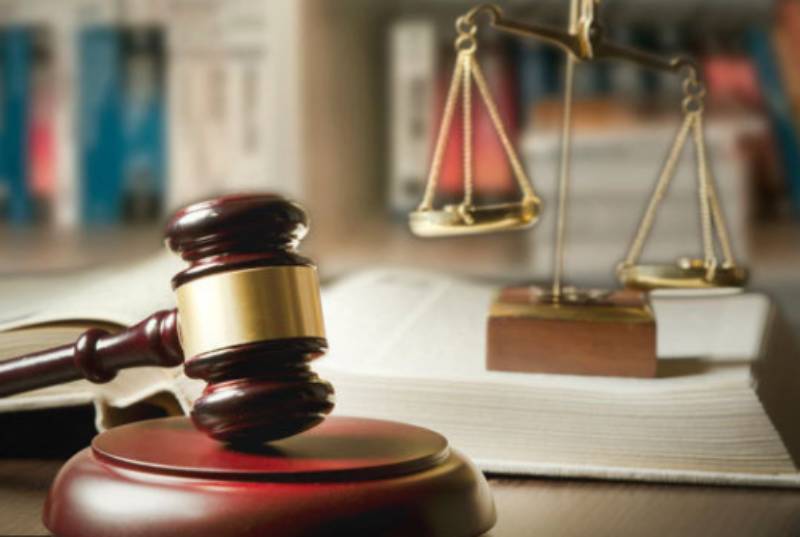 A church has been ordered to vacate the premises of a children’s home for making noise during their prayer sessions.

Appellate judges Hannah Okwengu, Mohammed Warsame and Patrick Kiage yesterday ruled that the Millennium SDA Church in Kisii town was to blame for its predicament after breaching the terms under which it was allowed to operate within the children’s home.

The Court of Appeal upheld the decision by the Lands and Environment Court which gave the church 90 days to leave the Kisii Children’s Home being run by the Child Welfare Society of Kenya (CWSK) failure to which they be evicted.

“It was clearly established that the church did not own the land,” ruled the judges.

The dispute started in 2017 when CWSK sued the SDA Church for taking possession of part of its land and refusing to vacate after breaching the terms under which worshippers were allowed to operate within the children’s home.

According to CWSK, it was allocated the land in 1974 to provide shelter and care of abandoned children.

The society claimed that in 2010, it received a request from some church elders to construct a temporary prayer shed within the children’s home.

Under the agreement, the church was only to construct a temporary structure for use only on Saturdays, and that the prayers and church activities were to be carried without interfering with the children.

However in 2012, CWSK told the court that the church begun breaching the terms of the agreement by improving the prayer shed to make it permanent, erecting new structures without consent and making so much noise during prayer sessions that interfered with the children.

The church, in its defence, stated that it owned the portion of the land which it claimed was not part of the children’s home as it was allocated to SDA by the defunct Kisii Municipal Council in 2012.

Environment and Land Court Judge John Mutungi in May 2019 ruled in favour of the children’s home, stating that a report by the Lands Registrar had established that the church was illegally attempting to grab the land.

And appellate judges affirmed that there was sufficient evidence to prove the children welfare society legally acquired the land in 1974 and has never surrendered any of their portion for any other use as alleged by the church.