By Isiah Gwengi | 1yr ago 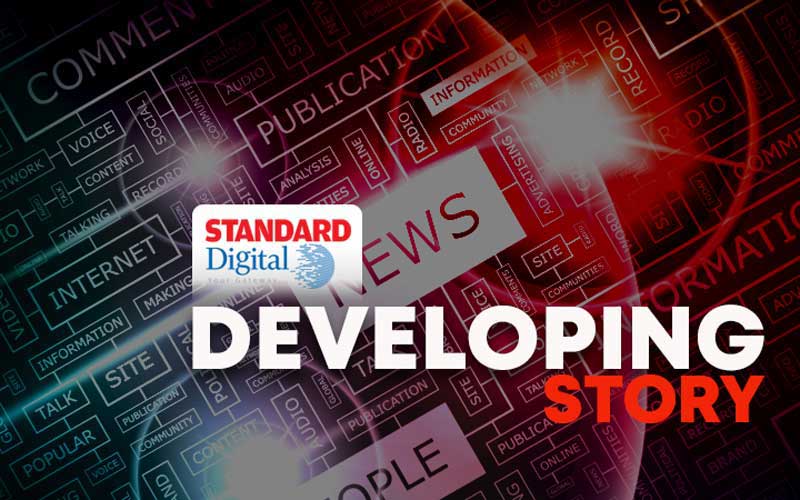 At least 10 people are feared dead after a boat capsized near Honge beach in Bondo sub-county, witnesses told Standard Digital.

The 10 are said to be Ugandan traders who were last night on their way to Honge beach in Lake Victoria.

According to one of the eyewitnesses, David Omondi, the boat was ferrying foodstuff and it had about 20 occupants.

"The incident happened at around 11 pm and ten people have survived," said Omondi.

The search for the ten bodies is underway as the survivors camp at the beach.

List of governors-elect lined up for swearing-in next Thursday
Politics
By Fred Kagonye
21 mins ago
Premium Will new government deliver its promise to sports men and women?
Athletics
By Washington Onyango
36 mins ago
Premium Blunders that sunk Raila's fifth stab at presidency
Politics
By Benjamin Imende
41 mins ago
Premium Jinxed body? Dark past haunts election agency as Chebukati prepares to exit
National
By Josphat Thiong’o
47 mins ago
.

By Isaiah Gwengi 2 hrs ago
'Opinion polls lied to us', Bondo residents say after IEBC announcement

By Eric Abuga 15 hrs ago
Kisii, Nyamira elect one female MCA but must meet gender rule