Obado's woes deepen as ODM initiates process to oust him 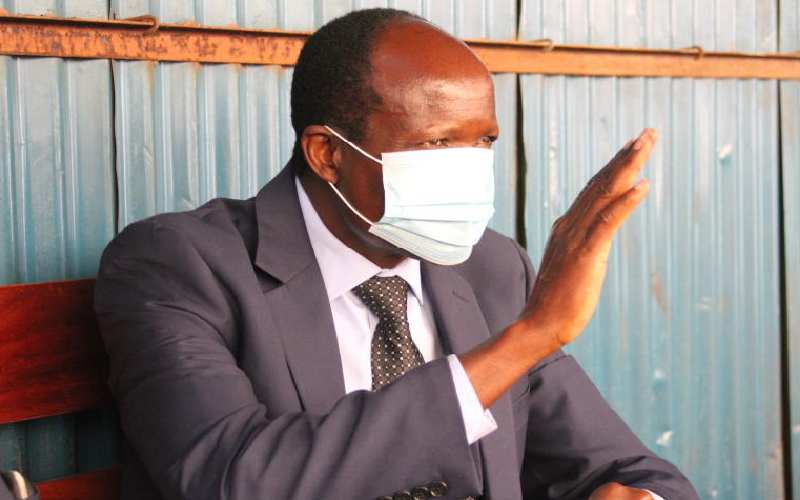 Mbadi said the decision was has been necessitated by the fact that the Anti-Corruption court verdict has blocked Governor Obado from accessing his office.

"Due to corruption charges against Governor Obado and the decision by the court to bar him from accessing his office, the party, in consultations with County MCAs, has resolved to initiate a motion of impeachment against the governor and have his deputy take over," he said.

Mbadi said out of 41 Migori ward reps, 37 had agreed to back the ouster motion.

Obado alongside his four children and other county staff were on Monday released on bail after being charged with misappropriating Sh73 public funds.

Obado on Monday accused ODM of plotting to impeach him before the case in which he and some of his family members are accused of misuse of public funds is heard and determined.

Speaking to Standard Digital on phone, Obado said he is aware of a meeting that took place between ODM top leadership and a number of MPs from Migori to plot for his ouster.

He accused the party leadership of inciting MCAs to prepare an impeachment motion against him in the coming days.

ODM, however, dismissed Obado’s claims maintaining that the agenda of the meeting was not to discuss the governor.

Migori Majority Whip Kevin Keke said the agenda of the meeting was not to impeach the governor.

By Stanley Ongwae | 18 hours ago