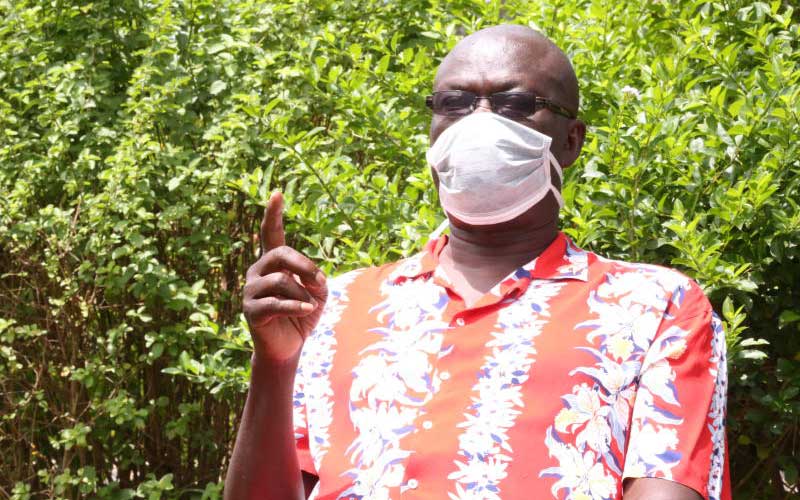 Gubernatorial succession politics in the county are gathering momentum after Governor Cornel Rasanga (pictured) broke the silence on who will take over from him in 2022.

Although the Covid-19 pandemic has slowed down politics, leaders looking to replace Rasanga have continued to engage in grassroots mobilisation.

Over the weekend, Rasanga said he will back candidates fronted by Orange Democratic Movement (ODM) party. "I will only support the person who enjoys great support from ODM," said Rasanga.

The governor has been at the forefront trying to unite MCAs from Alego Usonga Sub-county, where he comes from, ahead of 2022. Rasanga has had series of rallies in all the wards of Alego Usonga and held talks with ODM delegates and residents.

With intense early campaigns witnessed in the county last year, aspirants have formed political camps and declared their support for specific leaders to clinch the county top seat. ODM leader Raila Odinga’s close allies are among those caught up in the succession battle and political formations.

Former Rarieda MP Nicholas Gumbo, who lost to Rasanga in 2017, is the only one to have declared interest to run for the seat.