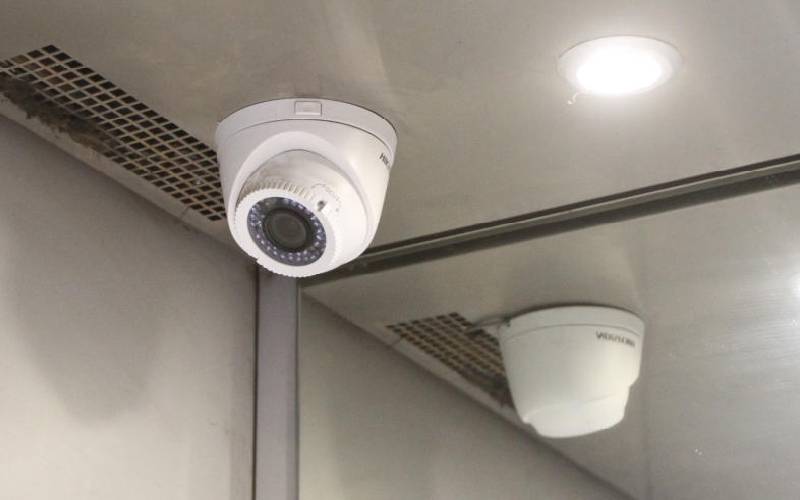 Police in Kisii County have today arrested a 38-year-old man captured on CCTV camera stealing money from an M-Pesa Shop in Nyamache Town.

Munene told Standard Digital that the suspect, an ex-convict, had confessed to having stolen Sh70,000 from the said M-Pesa shop.

He said the suspect will be arraigned next week to face theft charges.

''The police have prepared a case file for the suspect to be arraigned in court on Monday morning,'' said Munene.

Businessman Julius Gitonga said he was glad that the suspect who stole from his shop had finally been arrested.

Gitonga who operates two clothes shops in Nyamache Town narrated how on the fateful day he was in the other shop when the suspect came to the shop and pretended to be sampling clothes and shoes before stealing the cash.

He said the suspect timed one of his workers who had moved to the other section of the shop to rush to the cash box and took away money and walked away casually.

“I came to discover later in the evening that Sh120,000 was missing from the cash box and on reviewing the CCTV footage I saw the suspect taking away the money after which I reported the matter to the police,'' said Gitonga.

Rush to rescue town from turning into one big slum