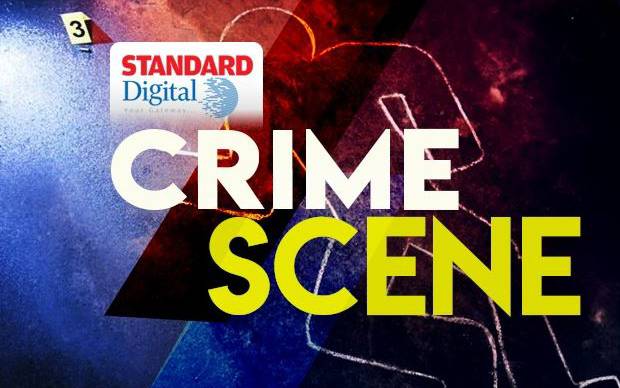 Police in Rarieda have arrested a 20-year-old man after the body of his girlfriend was allegedly found in his bedroom in East Uyoma Location on Saturday.

According to the police, the circumstances around the death of the woman were not immediately established.

The suspect, Isaac Omondi Ouna, is being held at Aram Police Station.

Confirming the incident, area Police Commander Thomas Ototo said that the suspect's father identified as Mr Johannes Ouna, 53, reported to one of his neighbour's that the body of the deceased, Ann  Nayaoro Owino, 30, had been discovered lying on his son's bed.

"The report about the incident was made at around 11 am by one George Nyawanga Onyango, who is a neighbour to the suspect who is now in our custody," said the police boss.

"The scene was processed by scene of crime officers and the body which had no visible injuries was removed  and taken to Madiany sub-county  Hospital Mortuary pending autopsy," said Mr Ototo.

He said Investigations into the death have been launched by detectives from DCI.

Elsewhere, a Kenya Power staff based in Bondo on Saturday escaped death  by a whisker while fixing electric fault.

According eyewitnesses, the man became unconscious atop electricity pole and it took a quick response by his colleagues to rescue him from the  lurking danger.

"We got information that he was working on the line and believed that the electricity on the line had been switched off, " he said.

By Olivia Odhiambo and Isaiah Gwengi | 15 hours ago

Nicholas Gumbo, James Orengo to face off in hot battle for Siaya