Siaya man kills girl he was refused to marry 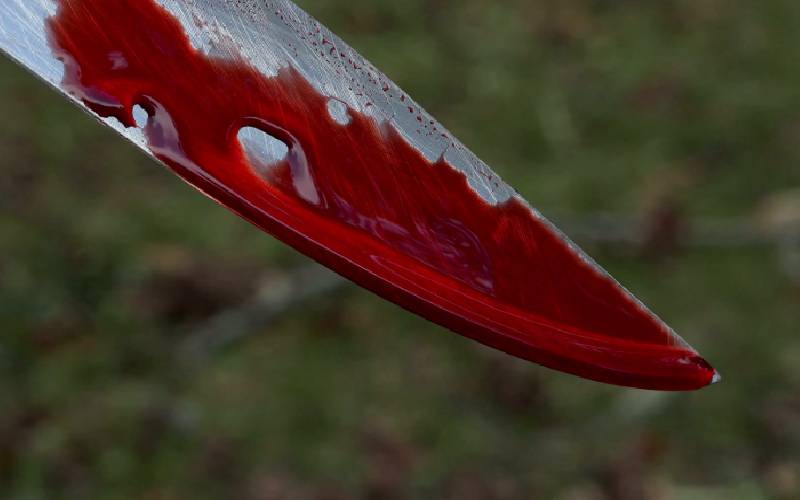 A man who was stopped from marrying his 15-year-old cousin has been arrested in connection with her killing in Gem, Siaya County.

The 23-year-old man had earlier been charged with defiling the Form Two student, who he insisted was his lover, even after the girl's parents declared their relationship unacceptable.

On Monday afternoon, he is said to have lured Margaret Auma, a student at Sirembe Secondary School to a bush next to her home in Sinderma village, where he fatally stabbed her several times with a kitchen knife.

The suspect then fled the scene, leaving behind a note next to the girl's body, professing his undying love for her.

"I was madly in love with you but I had to do this. Till we meet again. I will join you soon," read the note in part. The suspect had also said in the note that he had killed the girl because he could not let another man marry her.

Gem Deputy County Commissioner Geoffrey Mayama said the man had earlier been arrested and charged with defiling the teen, but was freed on bond.

The girl's family had been trying to end the relationship given that the two were relatives, but the suspect was adamant. He had threatened the girl with death if she did not marry him.

At around 1pm, her family heard a loud scream and ran out to check only to find her body lying in a pool of blood. The killer had fled.