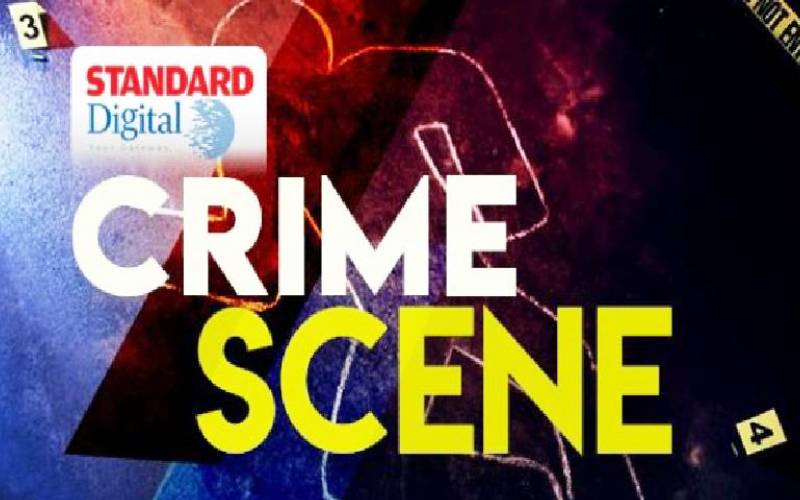 The body of a 20-year-old man has been found at Kiango Market, Bomachoge Borabu Constituency, Kisii. County Police Commander Martin Kibet told the Standard the body of Juma Onsongo had stab wounds on the neck. He added that Onsongo was found by the public arriving at the market near the border of Kisii and Narok counties.

“Beside him was a walking stick he is said to have been using. My officers have launched investigations into the killing,” Kibet said. The police boss said Onsongo's relatives talked about him leaving his house to go watch a football match at Riyabu Secondary playground. He went back home in the evening. Kibet said Onsongo later left to supposedly buy airtime but did not return, raising the family's suspicion. The police boss appealed for calm as police investigate the killing.

Onsongo's body was taken to Nyamache Sub-County Hospital Mortuary. Wright Momanyi said residents are yet to comprehend the death of Onsongo, who recently came from Nairobi to attend a friend's funeral. Momanyi said it is unfortunate that it was barely two months since the family buried their grandmother, and now have to deal with Onsongo's death.