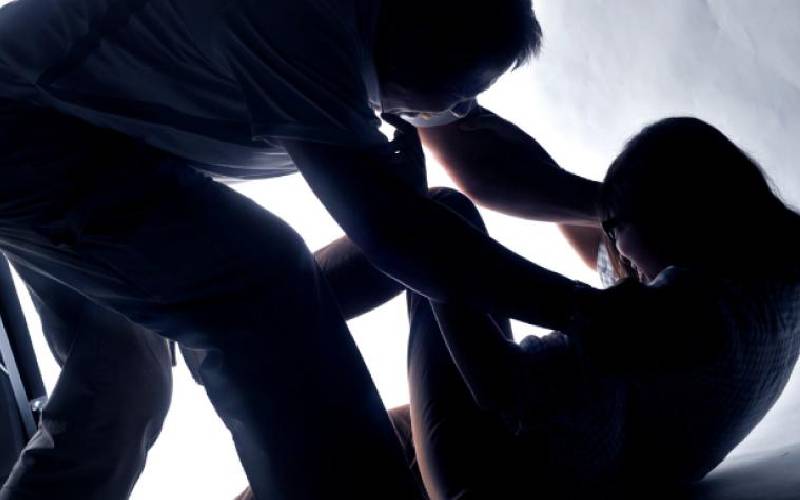 A medical officer in Homa Bay County has been charged with defiling a 16-year-old girl. Michael Otieno Odhiambo allegedly defiled the minor on August 8, 2019. The court heard that the accused lured the girl into his house where he is said to have committed the offence.

The girl is reported to have gone to the health centre to seek medication. But Odhiambo denied the charge before Senior Resident Magistrate Tom Mark Olando. He was released on a bond of Sh200,000 with surety of a similar amount. The accused was arrested by officers from Rangwe police station while on duty at the local health centre. The case will be heard on September 10, 2019.