Inquest: Five officers have a case to answer in the death of Baby Pendo

Five police officers were on Thursday were found culpable for the death of Baby Samantha Pendo in 2017.

Kisumu Senior Resident Magistrate Beryl Omolo, who presided over the inquest, ruled that the evidence indicted the police for the death of the six-month-old baby.

She also recommended charges against a platoon of 30 GSU officers who were involved in the operation.

Baby Pendo died from internal injuries after she was allegedly clobbered by officers who had broken into her parents’ house while in pursuit of residents protesting the outcome of the 2017 Presidential election.

Reports by a government analyst also indicated that the teargas canisters take over the charges.

Chaos disrupts Raila Odinga's rally in Garissa
Korane and Jama have renewed political rivalry over the governorship race. Azimio brigade has been on a weeklong tour in the Northern region.
North Eastern
By Abdimalik Hajir
3 days ago 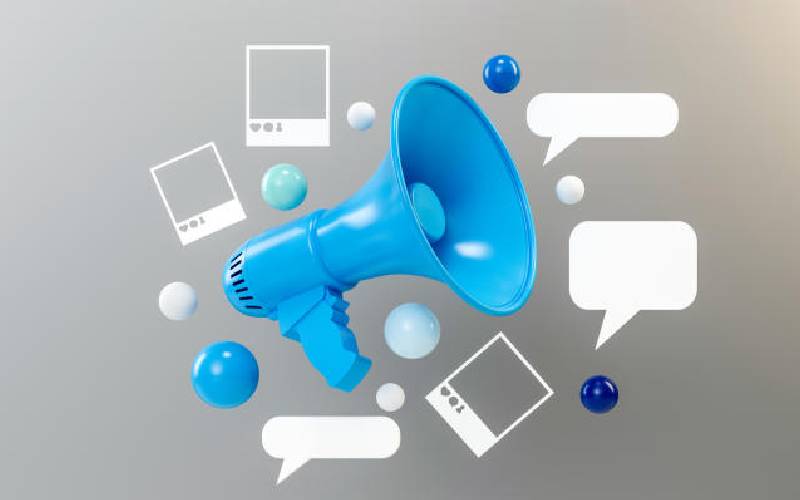 Digital platforms can be used to poison our politics
Facebook, Twitter, Instagram and TikTok have become the online equivalent of a political marketplace, hosting the political discourse of the day across various platforms.
Opinion
By Tom Mboya
19 days ago 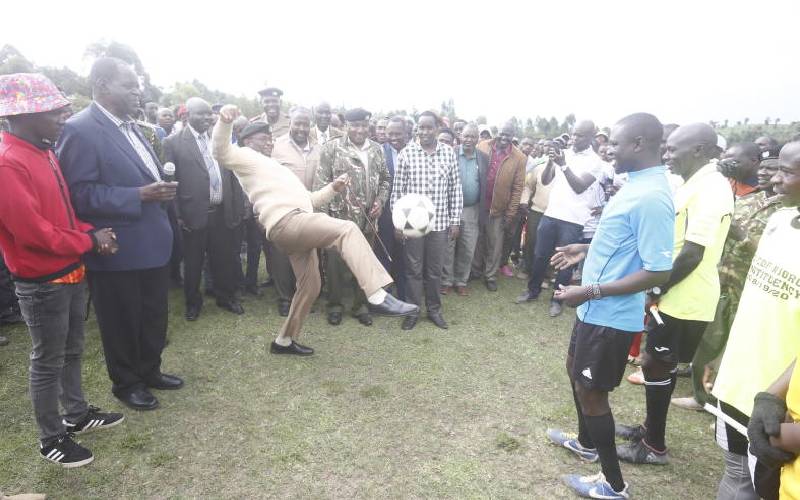 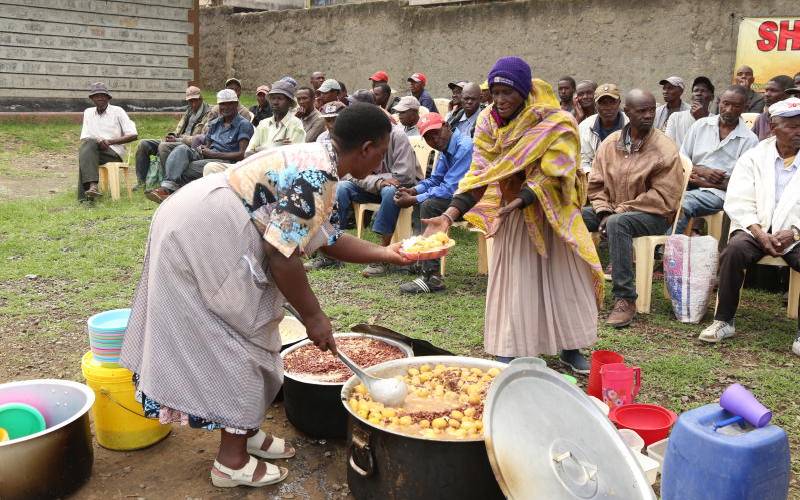