Class Eight girl, 13, defiled on her way from toilet 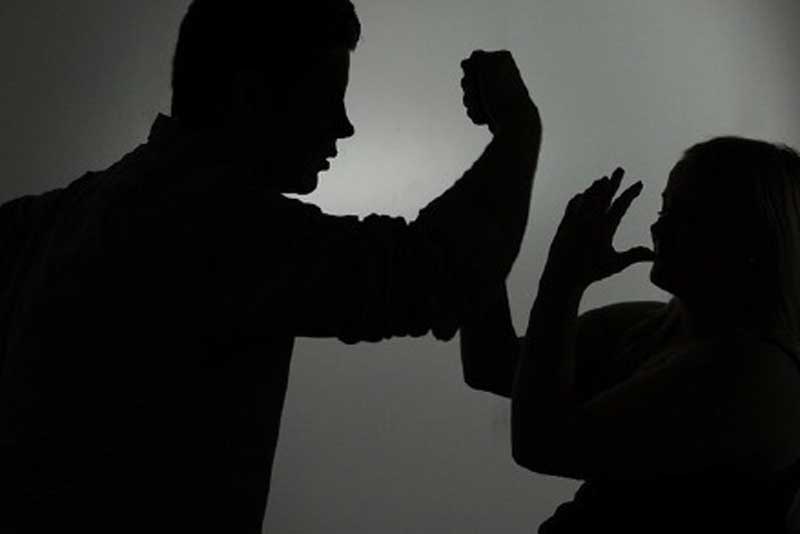 A class eight pupil is nursing injuries at Homa Bay County Referral Hospital after she was gang-raped and her genitals mutilated with a razor blade.

The girl had stepped out to use a latrine within their residential compound at about 10pm when the assailants pounced on her.

She said two men grabbed her on her way back to the house and blindfolded her before gang-raping her. One of the assailants used a razor blade to cut her private parts.

Nurses at Homa Bay County Referral Hospital said the girl was in great pain and was traumatised.

"She does not want to look anyone on the face," said one of the nurses.

According to her mother, the girl has not been talking to anyone since the incident.

“She only talked to my neighbours who found her immediately after the incident. But she cannot talk now due to trauma,” said her mother.

She called on the police to help track down the attackers and bring them to justice.

“All I am praying for is justice. They nearly killed my daughter,” she added.

Homa Bay County Police Commander said they had arrested two suspects in connection with the incident.

Tum said preliminary investigations indicated that there were four assailants. Two other suspects are on the run.

“Two suspects are in police custody. We are still looking for two others,” Tum said.

He said stern measures will be taken against sex pests in the area.

In Kachieng sub location, East  Kamagak location, parents of an 11 -year- old girl who was kidnapped and defiled for four days during the Christmas season are appealing for justice.

The parents said their daughter who is in class five, was lured by a neighbour who took her to a bar in Oyugis, forced her to take alcohol and later defiled her. She was rescued four days later and taken to hospital. One suspect has been arrested.

Declare your stand, Atwoli challenges politicians yet to endorse BBI