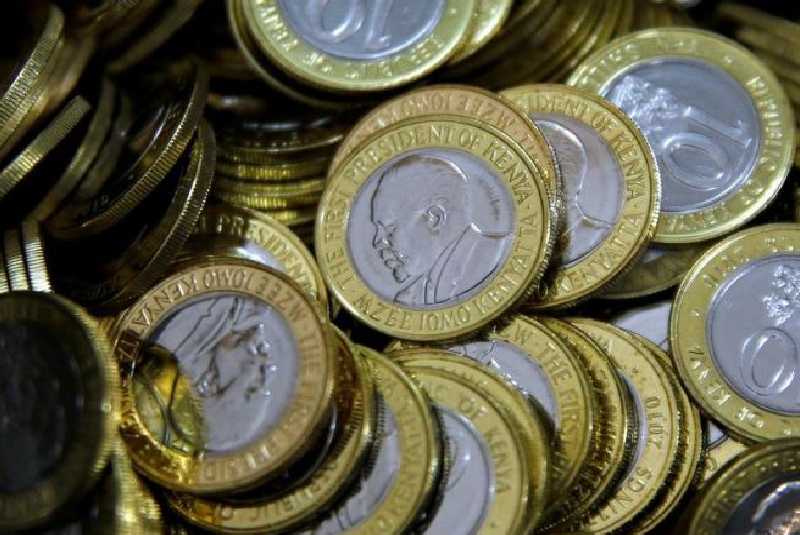 A matatu conductor has been sentenced to 30 years in prison for pushing a passenger to his death over Sh10 change.

Roman Oduor who has been serving a death sentence for the crime he reportedly committed in 1995 had made an application for re-sentencing.

Justice Fred Ochieng ruled that the accused serve 30 years after he made a successful application.

According to court records, Oduor had refused to give Abdalla Yunis, the deceased, his full change on October 8, 1995.

The beginning of the end for matatus in Nairobi

Matatu sector: Where 'madness''brings in the money

He was reportedly given Sh100 by the deceased who had boarded the matatu travelling from Nairobi showground. Mahmoud was alighting at Makina stage.

Oduor was expected to return Sh90 to the deceased as change but he instead gave him Sh80 and refused to add him the remaining Sh10.

Following his refusal, an argument ensued between with the accused pushing Mahmoud out of the vehicle.

“At the door, there were two matatu touts and one of them hit the deceased with his elbow,” a Nairobi High Court heard during the 1996 hearing.

Witnesses who testified in the case narrated to the court how the matatu crew fled after committing the act with a different crew taking over the positions of the ones who assaulted the deceased.

Isamel Mohamed, one of the passengers, said that they had agreed with the bus conductor that they will pay Sh10 from Nairobi showground to Makina.

“The quarrel was between the conductor and the matatu on whether the fare was Sh10 or Sh20,” the witness said.

The court found him guilty of murder and handed him the death sentence.

However, Steve Odumbe, his advocate, asked the court to hand him a 25-year jail term, arguing that the accused has been in prison since January 28, 1996.

Gloria Barasa recommended that the accused be handed a 30-year jail term.

Oduor is among the several murder convicts serving death sentences in prisons across Nyanza and challenging their sentencing.

The application for sentencing is based on last year’s Supreme Court ruling that declared the Penal Code unconstitutional.

The verdict by the Supreme Court judges meant that mandatory death sentence in Kenya is unlawful, giving new hope of freedom for death row inmates.

At the Kisumu High Court, several death row inmates have filed petitions challenging their sentencing with directions in some 20 cases delivered by Justice Fred Ochieng.

In one of the cases, Aggrey Aguch and Robbert Ouko, who were sentenced to death for robbery with violence, have sought for orders to overturn their convictions.

Although their sentence was commuted to life in prison in 2009, the duo has accused the trial court of failing to grant them a fair trial.

By Caleb Kingwara and Anne Atieno | 13 hours ago