She also wants access and custody of her nine-year-old son, whom she says, she has not been able to see since the MP left their matrimonial home in 2007.

Ms Ojera alleges that she had been living with the lawyer and ODM politician since 2003 when they got a boy born in 2005 and a girl born in 2007.

The 31-year-old then claims that the lawyer then got in to a relationship with Meresia Adundo, a Nairobi magistrate.

She further claims that she was chased from her matrimonial home and on refusing was assaulted.

She travelled upcountry to report her situation to her in laws only to come back home to find that he had moved out with all the household items and her son, whom she says, she hasn’t seen since.

In her suit, she maintains that it is in the best interest of the children if they grow up together under the care of their mother.

Mr Kaluma on the other hand replied in an affidavit saying that he cater's for the girl's school and medical needs.

"I have ensured the school fees are timely remitted at the beginning of each term by Mpesa. This is without a court order or prodding by any individual," he says.

This was however contradicted by Ms Ojera who sought orders to have the court direct the lawyer to pay fees for the minor stating that a fee balance was keeping the girl out of school on February 14, this year. 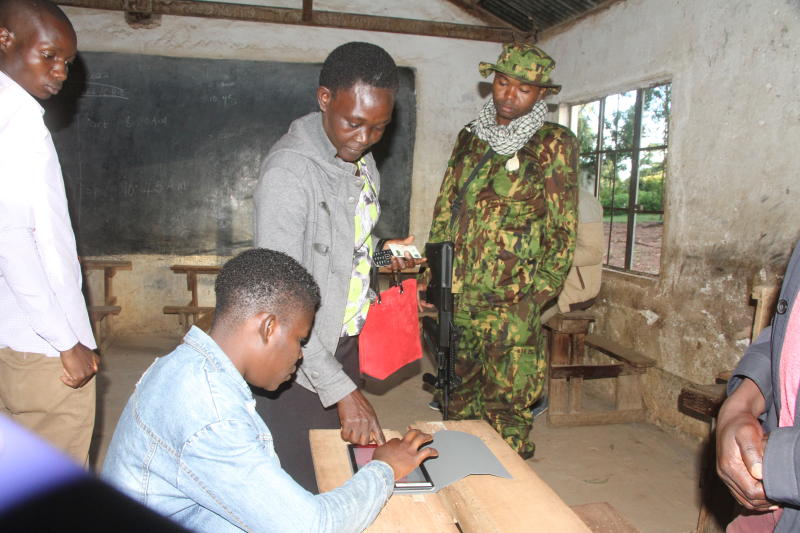 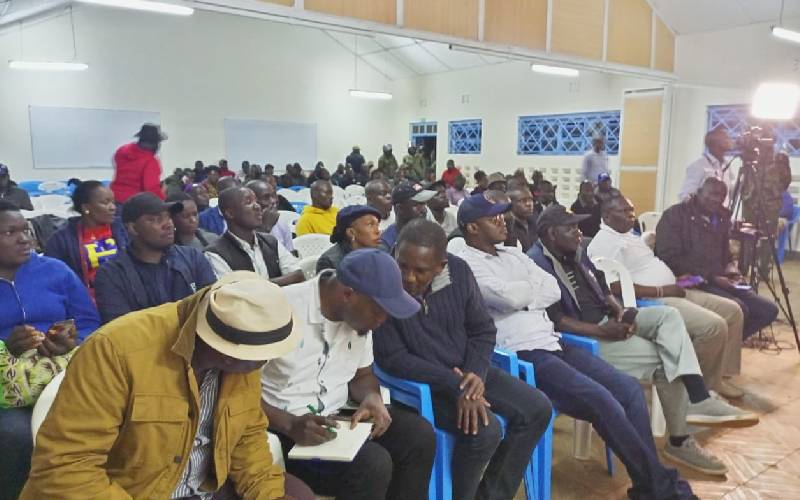 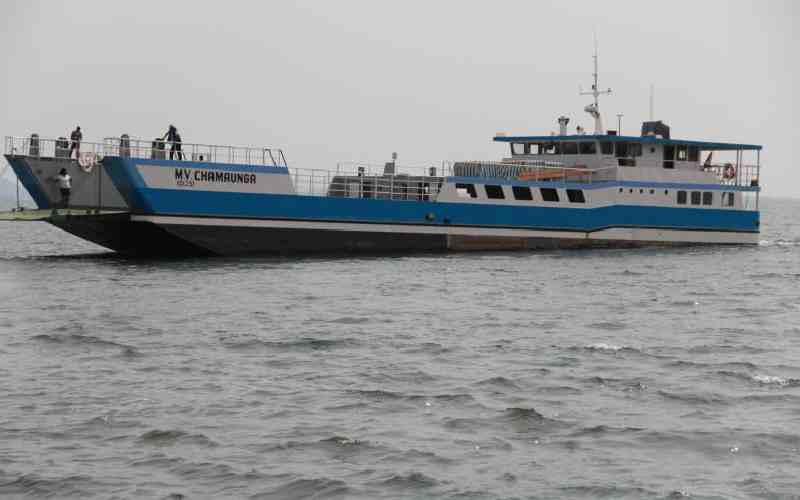 Relief for locals after resumption of ferry services in Lake Victoria
The Mbita Ferry Services Limited has not been operating since December 22.
Counties
By James Omoro
4 months ago
.