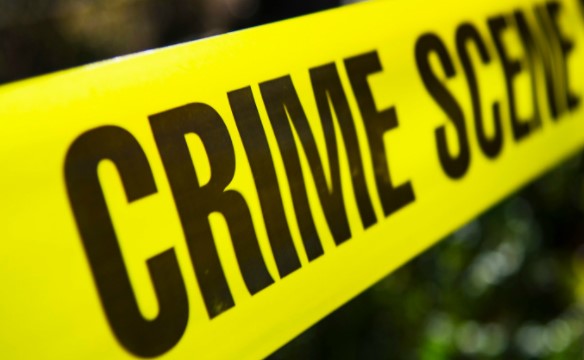 A 14-year-old boy who was allegedly set ablaze by his elder brothers has died while undergoing treatment at the Mandera Teaching and Referral hospital, police say.

According to DCI, the minor was a witness to a robbery, where his elder brothers were suspects.

“The boy, a class seven pupil at a local primary school in Mandera was set ablaze by his elder brothers who feared that he might testify against one of them, accused of stealing a mobile phone,” police said.

DCI officers had on Tuesday rushed to their home in Mandera to try and contain the fire, rescuing the boy who had sustained serious burns.

Authorities arrested his two brothers, 17 and 20 years old, who had gone into hiding following the incident.

Police say the duo is currently being held at Mandera Police station and will be “processed for the offence of Murder.”

An environmental society says wetland is home to endangered antelopes and fish species and must therefore not be interfered with.

By Abdiaziz Roble | 3 days ago