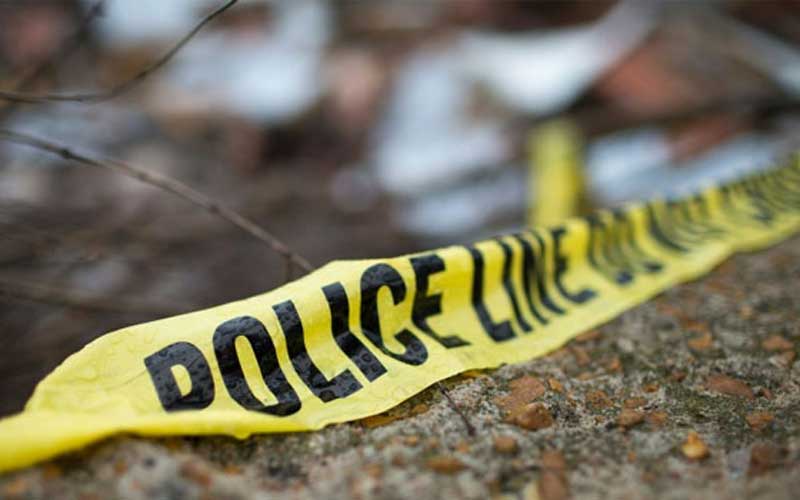 11 police officers patrolling the Kenyan border with Somalia have this evening died after their vehicle hit an improvised explosive device (IED).

The Inspector General of Police Hillary Mutyambai said the troop was on patrol along Damajale Harehare road at about 1730hrs when the accident happened.

“We lost some officers and the vehicle they were travelling on was damaged,” the police boss said.

He added that reinforcement had been sent to the area to pursue the attackers as investigations were launched into the incident.

Mutyambi promised to give more information over the incident in subsequent updates.

The attack comes days after anti-terrorism police thwarted what would have been the worst terror attack along the Kenyan coast.

Police were informed of plans to attack the Mashujaa Day celebrations slated for October 20 along Mama Ngina Drive in Mombasa.

The gang had also planned to attack other major installations at the Coast.

This prompted local security agencies to issue an internal terror alert calling on personnel to be vigilant.

The security officers detained a man they believed could help them crack the plot as he was part of the planning.

Will we speak Mandarin if China becomes the world's superpower?

As scholars, we need to play a part in understanding what the emergence of China means and how, as a society, we should react to it.

By Moses Nyamori | 6 days ago

By Josphat Thiong'o | 9 days ago