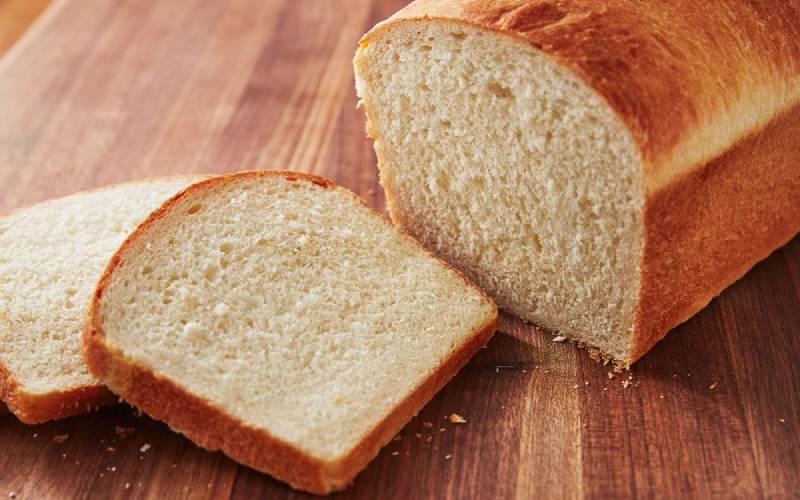 The cost of your breakfast is set to go up.

The price of bread is expected to increase as the National Treasury seeks to grow tax revenues to finance the Sh3.62 trillion 2021/22 financial year Budget.

In the Finance Bill 2021, Treasury Cabinet Secretary Ukur Yatani is seeking to introduce 16 per cent Value Added Tax (VAT) on the supply of ordinary bread. The service was among those that had enjoyed zero-rated VAT status.

This means the cost of bread will go up as manufacturers and companies that transport bread from the factory to the retail shops absorb the cost.

This is among proposals by the Treasury that will make life costlier for Kenyans, coming at a time when Kenyans have been battered by the impact of the Covid-19 pandemic.

Yatani has also proposed a change in the taxation of motorcycles, which currently attract an excise duty of Sh11,608 per unit. This is expected to change to 15 per cent, which would mean that a unit selling at Sh100,000 will attract an excise tax of Sh15,000.

The change in how the excise is administered means that price for a motorcycle going for about Sh50,000 will go down, but units for such a price are few and possibly of wanting quality.

Motorcycles have become a popular means of the transport across the country.

It is proposes an excise on jewelry, at 10 per cent. E-cigarettes and other alternatives to lit cigarettes will also attract excise tax pegged at Sh5,000 per kilogramme.

The Bill also increases withholding tax for subcontractors in the petroleum and mining industries to 10 per cent from 5.65 per cent. The two industries are still in their formative stages but have been steadily growing, with local companies working with major exploration and production companies bagging multi-million-shilling deals. For instance, Tullow Oil which explores oil in Turkana, paid Sh3 billion to local suppliers in 2019 and Sh1.5 billion last year.

This makes the sub-contractors attractive to the taxman.

The Finance Bills imposes heavier penalties on Kenyans making errors or lying when filing tax returns. “A person who makes a false statement or omits any information required to be included in an information return… shall be liable to a penalty of Sh100,000 for each such false statement or omission to imprisonment for a term not exceeding three years or both,” reads the proposed amendment to the Tax Procedures Act.

The Treasury has also proposed deletion of a clause in the VAT Act that requires the ministry to seek MPs approval for regulations aimed at facilitating the implementation of the Act.

The CS wants a clause that reads “regulations made under this section shall be tabled before the National Assembly for approval before they take effect” deleted.

There are also few winners. These include players in the health, oil and mining and renewable energy sectors, where some of the equipment used in the industries will be VAT exempt.

These include specialised equipment for the development and generation of solar and wind energy, and medical ventilators.

The Waterfront Karen, a late-comer to a full tray of malls in Nairobi, is a monument of loneliness.