Kenya has reported a 3.9 per cent increase in tourism earnings last year to Sh163.6 b from Sh157.4 billion recorded in 2018, sector report shows.

The report released on Friday by Tourism CS Najib Balala indicates that 2.05 million tourists visited the country during the same period.

The other entry points registered a decline most significantly the land borders at -12.69 per cent.

“This is an indication that air connectivity will continue to be a major driver for the growth of international arrivals.” 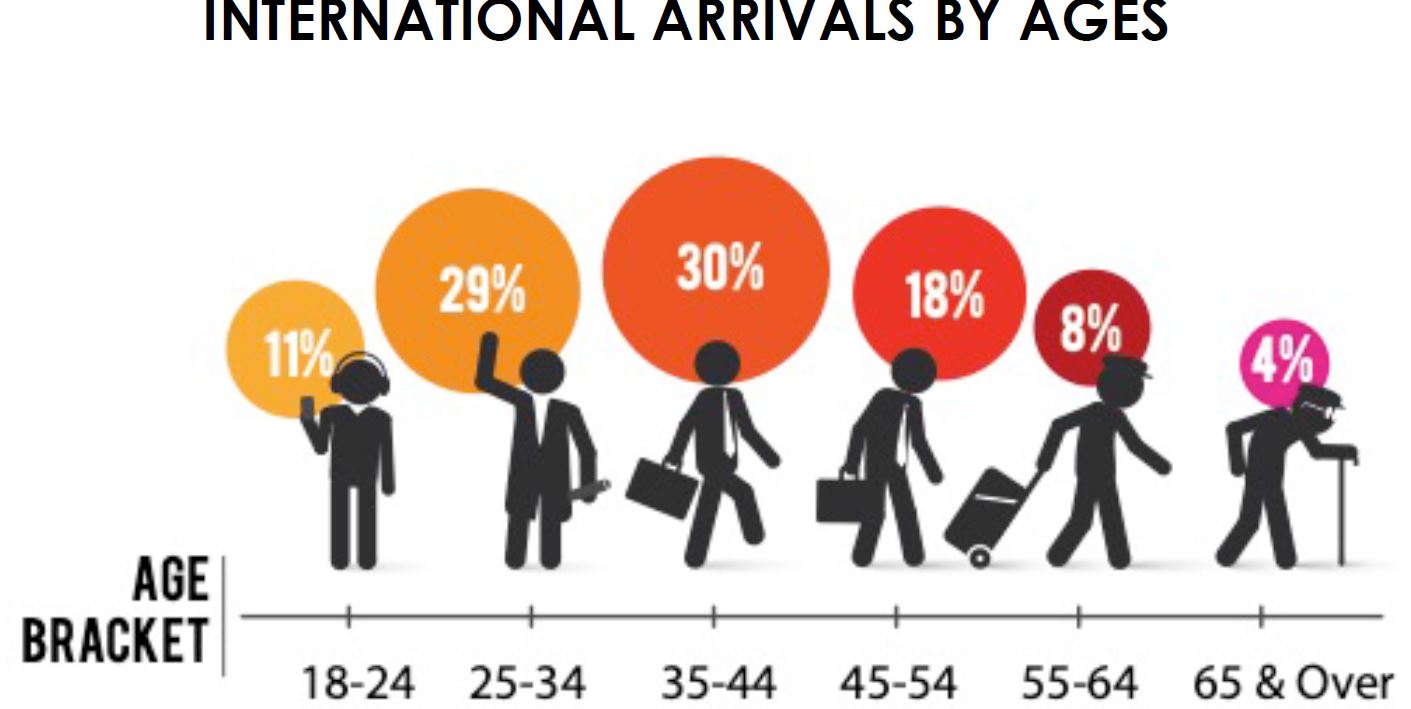 The drivers of tourism growth in 2019 include global online consumer campaigns on Google, online travel agencies such as Travel Zoo, on Aljazeera and CNN online and continuous digital consumer advertising campaigns on Expedia and Tripadvisor and social media and Google search.

During the same period, the country also experienced political stability and sustained investment in security by the government.

Kenya has a variety of products, from beach holidays at the coast to Safaris in the Maasai Mara wildlife reserve, but it attracts fewer visitors than African competitors like South Africa due to frequent political upheavals and insurgent attacks.

Between 2012 and 2015, visitor numbers and tourism earnings fell after a spate of attacks claimed by Somalia’s al Qaeda-linked al Shabaab, which wants Nairobi to pull its troops out of Somalia.

After investing heavily in the close-season to secure the likes of Nicolas Pepe, Kieran Tierney, David Luiz and Gabriel Martinelli, British media repo

By Moses Omusolo | 11 hours ago