The collective net worth of Ruto Cabinet nominees vetted so far

Cabinet nominees vetted so far have a net worth of about Sh10.02 billion, with Prime Cabinet Secretary designate Musalia Mudavadi accounting for 40 per cent of the figure.

Thirteen (13) out of the 22 CS nominees vetted between Monday, October 17 and Wednesday, October 19, are multimillionaires, with most of them attributing their wealth to investment property, salary in the civil service, investment in shares and savings.

Mudavadi, who placed his net worth at Sh4 billion, said he acquired the vast wealth from companies’ revenue, rent on property, shares in publicly listed companies and dividends.

Peninah Malonza, whose net worth is Sh300 million, is the wealthiest woman among the vetted CS nominees thus far.

Malonza, the CS nominee for Tourism ministry, was vetted on Wednesday, October 19.

She attributes her wealth to property in Mombasa, Kajiado and Kitui counties (Sh240 million), Sh30 million worth of shares in SACCOs, Sh20 million in livestock and farm produce and Sh3 million in vehicles.

Former Speaker of the National Assembly Justin Muturi, nominated to succeed Kihara Kariuki as Attorney-General, placed his net worth at Sh700 million.

Below is the net worth of each of the Cabinet nominees vetted so far:

Their total net worth is Sh10.02 billion.

By AP 52 mins ago
France to make condoms free for anyone under 25, Macron says 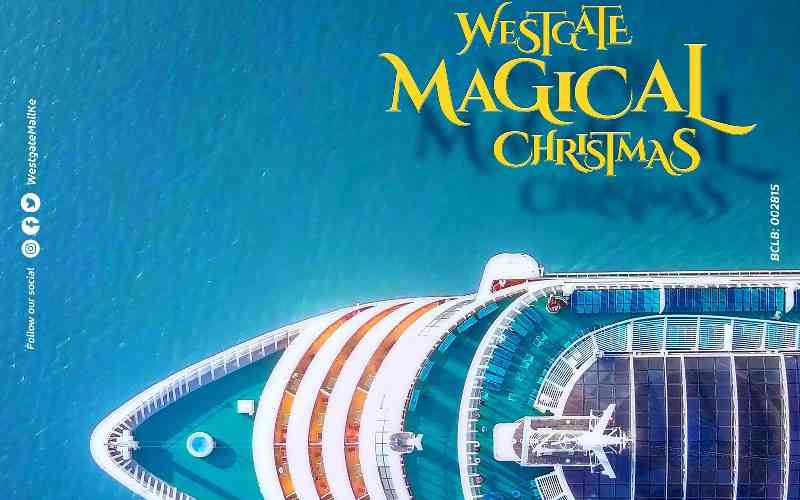 By Grace Gikonyo and Reina Kimeu 21 mins ago
How to win a Ksh 700,000 cruise ship holiday around Europe

By Xinhua 12 mins ago
Netherlands coach Van Gaal confirms he is stepping down after painful Argentina defeat at World Cup
.