By Brian Otieno and Edwin Nyarangi | 2w ago

The last batch of ballot papers have arrived from Greece, marking a critical step in the electoral process set to climax with voting on Tuesday next week.

If the Independent Electoral and Boundaries Commission (IEBC) has been busy these past few months, they will be busier in the next few days, or weeks. Clearing candidates, as tasking as it was, hardly compares to officiating a General Election.

Some 16,100 candidates will participate in the August 9 elections. They will be seeking to occupy 1,882 seats available and are looking to the IEBC for a fair process and credible result.

At 22.1 million voters and with a high turnout, this year’s election could be the largest for the IEBC.

But the immediate challenge is the logistical task of distributing strategic poll materials to the 290 constituencies and down to the 42,299 polling stations ahead of balloting, which begins at 6am on Tuesday.

By then, ballot papers will have been delivered from the respective constituency tallying centres to polling stations, an exercise that should happen on Monday.

The IEBC estimates that it will cost Sh700 million to dispatch the materials.

On August 3, 2022, IEBC chair Wafula Chebukati said they would deliver the materials, which also include statutory forms and the Kenya Integrated Election Management System (Kiems) kits, to be used in identifying voters and transmitting results, in the next two days.

At the IEBC warehouse in Nairobi, commissioner Francis Wanderi yesterday said 90 per cent of the non-strategic materials had been delivered to constituencies.

“I can comfortably say that it is now all systems go with the arrival of all ballot papers for all the six seats being contested,” Wanderi said. “We started distributing our ballot papers on August 1.”

The electoral agency is finalising training of 300,000 poll officials to be deployed countrywide. It has already concluded training of police officers. Two officers will be deployed per polling station.

And as they wait to make their choice known, voters are already verifying their details on the printed register the IEBC has displayed on the polling stations, an exercise done on Tuesday.

The register shows polling stations where respective voters will cast their ballots, arranged in alphabetic order.

“We have given it all. We have prepared for Kenyans what they deserve – a free, fair and credible election,” Chebukati said at a prayer meeting with Catholic bishops and the National Council of Churches of Kenya.

“We believe it will be credible because of the measures we have put in place.”

For much of this year, the IEBC has had to fight off repeated claims of incompetence and bias from political players. That is in addition to the opaqueness that initially characterised IEBC operations.

The latest assurance of a credible poll from the electoral commission came yesterday when the IEBC responded to queries raised by the Azimio la Umoja-One Kenya and Kenya Kwanza formations.

In a letter published in the dailies, the IEBC assured that their electronic systems of voter identification and result transmission would not fail, even as they told the public that they have engaged the main political players frequently.

“…the commission has been hosting representatives of presidential candidates on (a) weekly basis at the production facility to witness the process,” one of the 25 responses read, with another dispelling concern that the IEBC has lost some 3,000 Kiems kits.

The task of delivering a credible poll should have begun as soon as the last election was done. IEBC commissioners have previously said that had been the plan. But the perennial budgetary constraints, coupled with a disbursement of funds “late in the day”, as Abdi Guliye, an IEBC commissioner, said in a recent interview.

This has seen the IEBC rush to meet statutory deadlines and make other preparations. 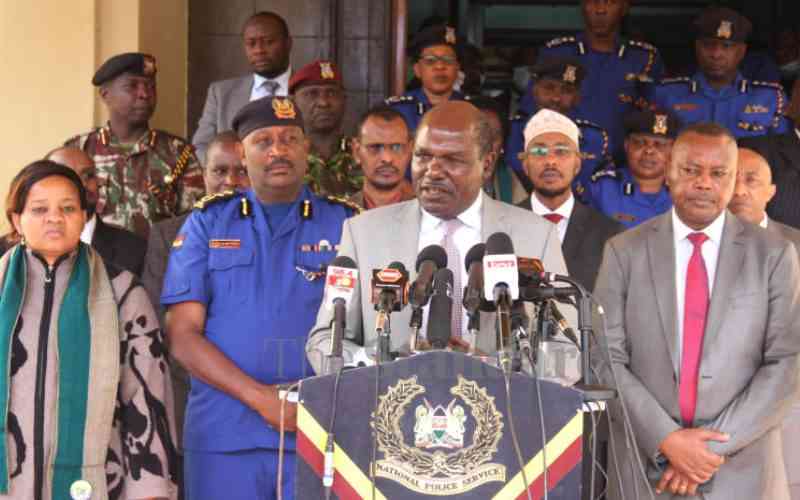 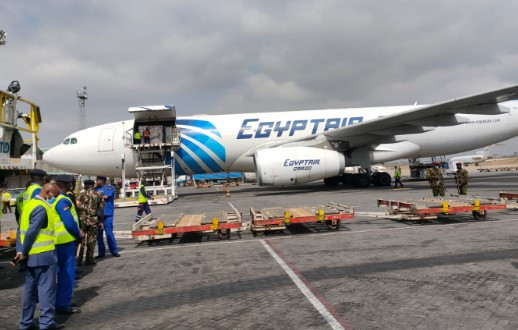 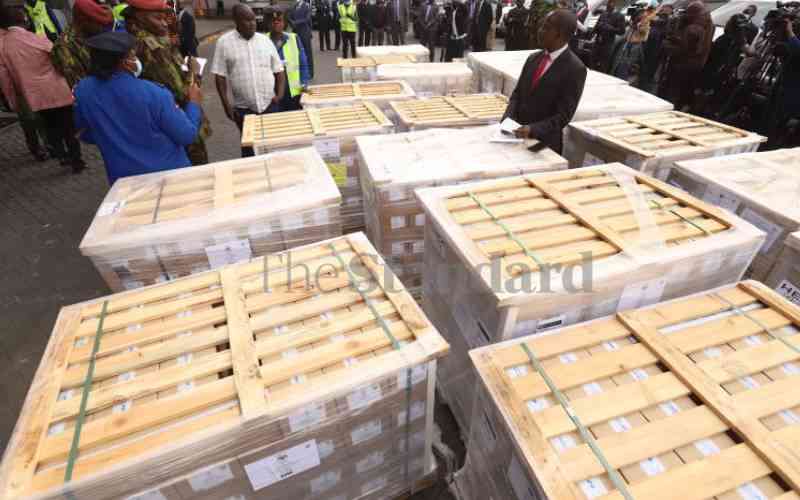 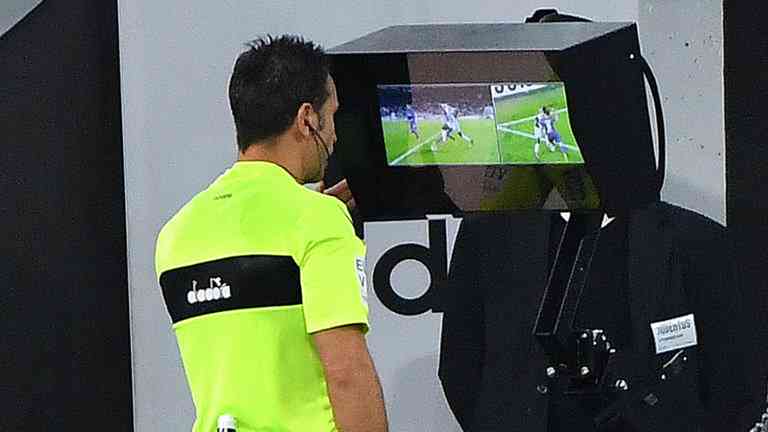 By Kamau Muthoni 1 hr ago
IEBC sued over postponing elections