Kenya has been eliminated from next year’s Africa Cup of Nations qualifiers.

Confederation of African Football (CAF) says the elimination is a result of failing to have its suspension by Fédération Internationale de Football Association (FIFA) lifted in time for the tournament.

Kenya was eliminated alongside its Zambian counterpart which is also facing a suspension by the international football body.

“As a consequence of having failed to have their suspensions by FIFA set aside, CAF has confirmed that both Kenya and Zimbabwe will not participate in the TotalEnergies Africa Cup of Nations Cote d’Ivoire 2023 qualifiers,” the CAF statement read in part.

CAF also says it had included the two bodies in the official draw in April this year, on the condition that the suspension must be lifted two weeks before their first matchday.

Kenya and Zimbabwe were suspended for political interference.

“They have not yet met the criteria required by the FIFA Congress as a prerequisite for lifting their suspension,” the African football body added.

As a result, CAF has considered the two teams as losers after listing them in groups C and K.

The two groups will now be comprised of only three teams and the first and runner up of each team will qualify for the finals of the tournament.

Voters grappling with illegal voter transfer ask IEBC to act
National
By Renee Were
1 hour ago
Let's not just speak Swahili; let's spread it to all corners of globe
Editorial
By Editorial
1 hour ago
Premium Raila says no elections without manual voter register
Politics
By Fidelis Kabunyi
2 hours ago
Change the mindset, change the politics and change the economy
Opinion
By Ezer Nguono
4 hours ago
. 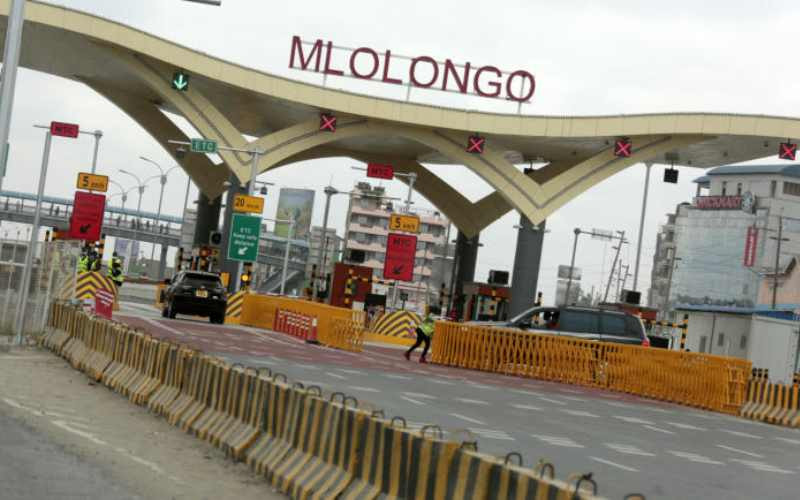 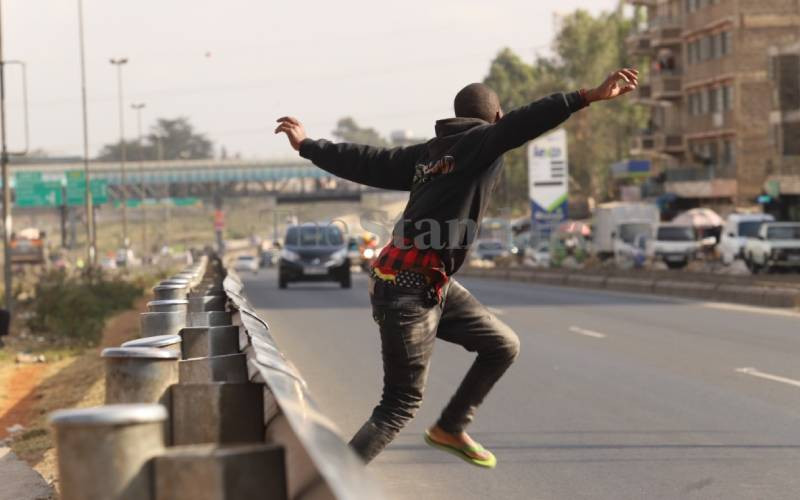