You are likely to receive inaccurate weather predictions this season, the Meteorological Department has said.

Officials at the department said the forecast for the March-April-May season is low in terms of predictability compared to October-November-December season.

“A lot has been done. For now there is nothing much we can do about the situation,” she said.

She, however, said the predictions will be more factual in about two weeks’ time when predictability will be clearer.

Meanwhile, the weatherman in the latest predictions said most parts of the country will receive increased rainfall after Easter holiday.

In a general outlook, the department said rains are expected in the highlands east of the Rift Valley and at the Coast.

The department also cited the highlands west of the Rift Valley, the Lake Victoria Basin, the Central and South Rift Valley, the south-eastern lowlands, north-western and north-eastern Kenya as other areas that will experience the rains.

In the Lake Victoria Basin, the highlands west of the Rift Valley and the Central and South Rift Valley are likely to receives rains over a few places accompanied by sunny intervals during morning hours.

The afternoons will experience showers and thunderstorms over a few places, with showers in the evening into the night.

The maximum temperatures in the region will stand at 32% Celsius and a minimum of 9%.

In a report released on Monday, director Stella Aura noted that the north-western region (Turkana and Samburu Counties) will receive rains over a few places in the morning hours with sunny intervals in the afternoon and night hours of showers over few places.

The highlands East of the Rift Valley (Nyandarua, Nyeri, Kirinyaga, Murang’a, Kiambu, Meru, Embu, Tharaka-Nithi and Nairobi) are likely to have cloudy mornings with occasional rains over few places in the next few days.

The afternoon and night showers are expected over a few places.

North-Eastern Kenya (Marsabit, Mandera, Wajir, Garissa and Isiolo Counties) is likely to have rains in morning, as well as afternoon and night showers in a few places.

The South-Eastern lowlands (Machakos, Kitui, Makueni, Kajiado and Taita-Taveta) will have sunny intervals in the morning, and showers in the afternoon and night in a few places.

The Coast (Mombasa, Tana-River, Kilifi, Lamu and Kwale counties) will have showers in early afternoon and night over a few places. 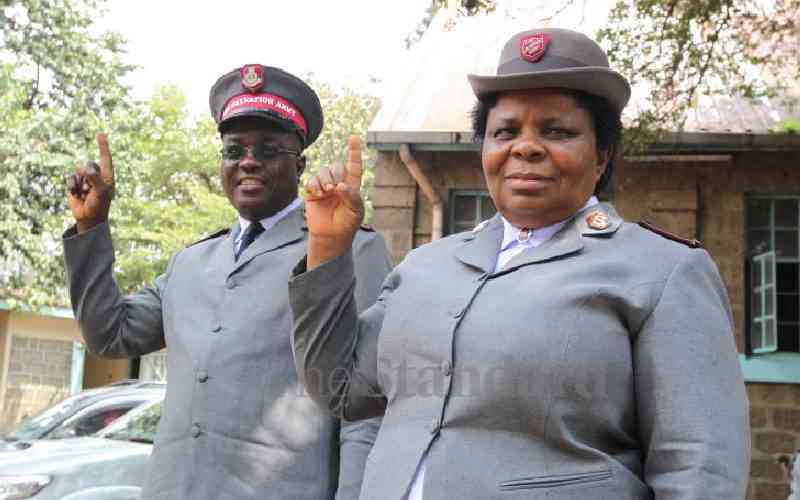 By Mike Kihaki 7 hrs ago
Embrace each other, clerics urge Kenyans 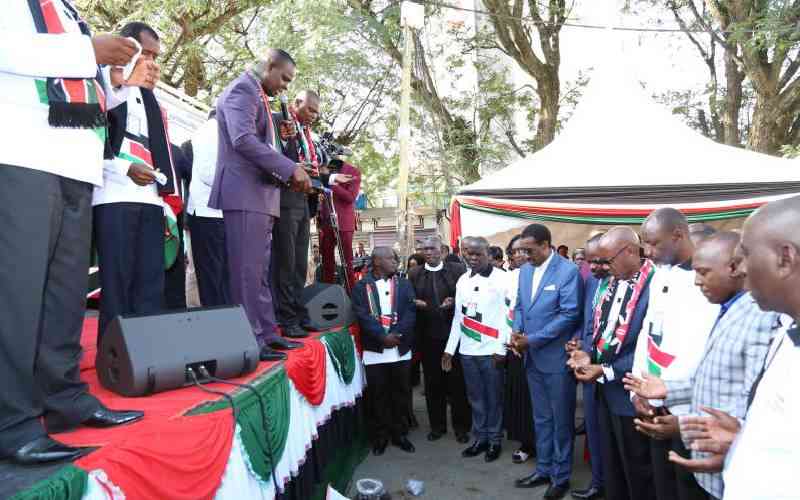 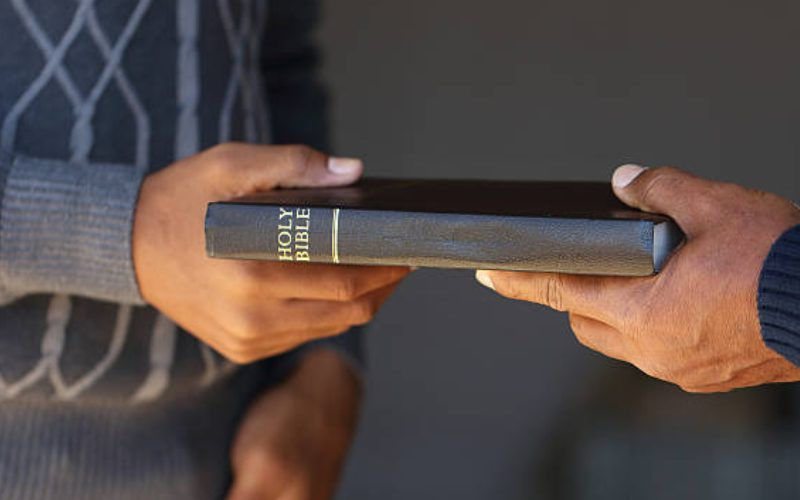