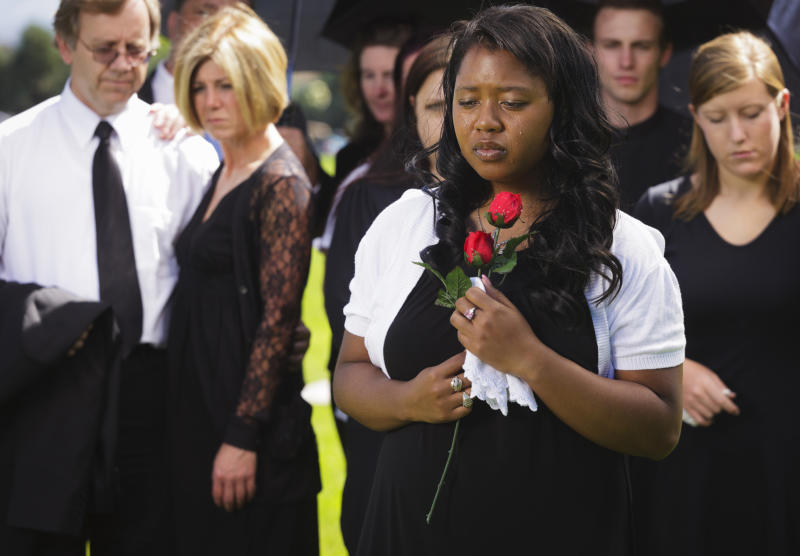 The Interior Ministry has received a draft policy document that if adopted could benefit over one million widows in Kenya.

Crafted last year by Diana Kamande of Come Together Widows and Orphans, the policy addresses some of the challenges women face when they are widowed.

“The policy looks at the suffering of widows, which includes widow cleansing, widow inheritance and other harmful traditional practices which have been in existence for long,” said Ms Kamande.

The draft policy was handed over to the ministry of Interior for fine-tuning and onward transmission to Parliament.

Ms Kamande, at the age of 30 and a mother of two, lost her husband in 2013 by suicide. “One night, my husband came back home when I was asleep and started attacking me with a sword, saying he wanted to kill the whole family,” she said.

Ms Kamande said the act by her husband, who later died while she was admitted to hospital, drove her to fight for the rights of other widows who could not speak up for themselves.

“At 30 and in hospital fighting for dear life, I was informed by my neighbours that my husband’s relatives had broken into our house and taken away everything. I had no one to fight for me.”

Ms Kamande suffered disinheritance despite her university level of education.

She was accused of killing her husband and labelled a husband snatcher.

In Kwale, 800 widows under Tuwajali Wajane Organisation led by Mwanasha Gaserego have changed their lives through social and economic empowerment programmes.

“Most women are victims of gender-based violence, intimate partner and sexual harassment by spouses and close relatives, a thing that we are fighting as an organisation,” said Ms Gaserego.

Gaserego said most widows had been denied inheritance rights and thrown out of their matrimonial homes after the death of their husbands.

“I feel the policy will greatly help, not only widows in this county, but the whole country. Some widows have been forcibly remarried and sexually assaulted by brothers-in-law who still champion the outdated wife inheritance tradition,” she said.

She added that through the organisation and the policy, widows will be enlightened on human rights.

“The widows are taught how to read and write and later introduced to lawyers who assist them with some of their issues facilitated by Supporting Inclusive Resource Development Organization,” she said.