By Stephanie Wangari | 7mos ago

This year's "Men's Conference" has been cancelled as the 'Chairman' Mzee Jackson Kibor is unwell.

Self-styled men conference officials visited 85-year-old Kibor at his home in Moiben village, Uasin Gishu County, and said  Kibor could not travel to Nairobi as he is unwell.

Addressing the media, the officials urged men to maintain peace during Valentine's Day and avoid anything that would disrupt harmony.

"Men should show love during this day marked globally and build cohesion among families," said K.J Ngaruiya, an official.

Netizens named Kibor as the Men Conference chairman after an Eldoret court allowed him to divorce his third wife Naomi Jeptoo, just a year after he had divorced his second, Josphine Chepkoech. Chepkoech and Kibor had been married for 52 years.

In October 2019, Kibor gave a keynote address at the first men's congress in Eldoret. In his speech, the Eldoret tycoon encouraged men to remain faithful to their wives.

"Kaa tu na mama, mama ni mzuri kama ako na heshima yake. Kuna mama wengine wazuri sana na kuna wale wabaya (There are some women who are good and others who are not. Stay with a respectable women)," he said. 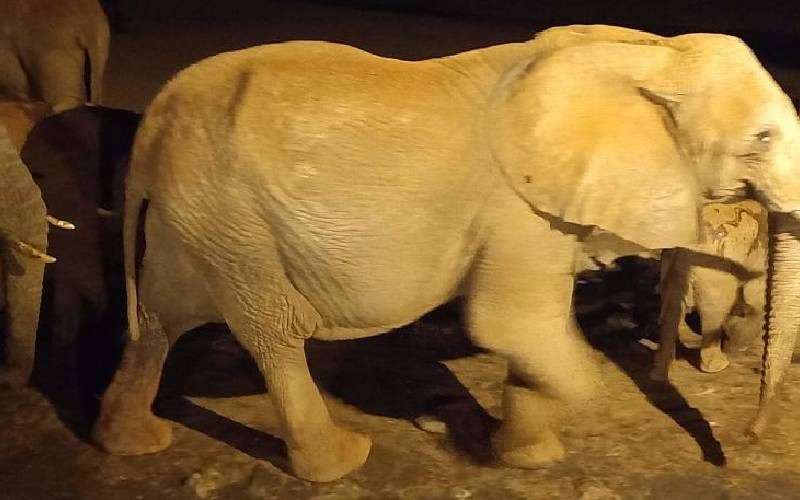